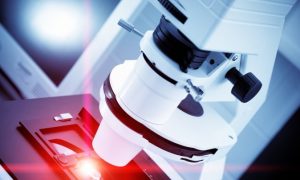 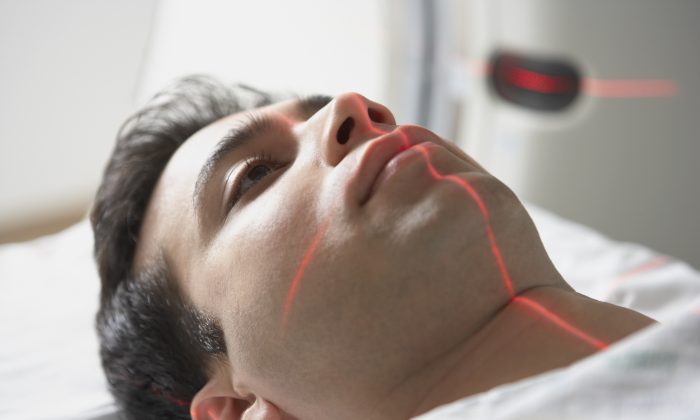 MRI Could Use Sugary ‘Slime’ to Find Cancer

An MRI that detects cellular slime could someday replace invasive biopsies to confirm that patients have cancer.

The Spice That May Help Fight Breast Cancer

“We think this is the first time scientists have found a use in imaging cellular slime,” said senior author Jeff Bulte, professor of radiology at the Johns Hopkins University School of Medicine.

If we tune the MRI to detect sugars attached to a particular protein, we can see the difference between normal and cancerous cells.
— Jeff Bulte, radiology professor, Johns Hopkins University School of Medicine

“As cells become cancerous,” he said, “some proteins on their outer membranes shed sugar molecules and become less slimy, perhaps because they’re crowded closer together. If we tune the MRI to detect sugars attached to a particular protein, we can see the difference between normal and cancerous cells.”

So far tested only in test tubes and mice, the technique is described in a report published online in Nature Communications.

Other researchers have used MRI but needed injectable dyes to image proteins on the outside of cells that lost their sugar. Bulte’s research team compared MRI readings from proteins known as mucins, with and without sugars attached, to see how the signal changed. They then looked for those signals in four types of lab-grown cancer cells; they detected markedly lower levels of mucin-attached sugars in cancer than in normal cells.

Xiaolei Song, lead author of the study and a researcher in Bulte’s laboratory, explains that this is the first time a property integral to cancer cells, rather than an injected dye, has been used to detect those cells.

“The advantage of detecting a molecule already inside the body is that we can potentially image the entire tumor,” she said. “This often isn’t possible with injected dyes because they only reach part of the tumor. Plus, the dyes are expensive.”

Much more testing is needed to show that the technique has value in human cancer diagnosis, Bulte said. The next step will be to see if it can distinguish more types of cancerous tumors from benign masses in live mice.

If continued testing is successful, Bulte and Song suggest the technique could be used to detect cancer early, monitor response to chemotherapy, and guide biopsies to ensure sampling of the most malignant part of a tumor.

It could, they said, eventually make unnecessary at least some biopsies, in which doctors delve into the body to remove parts of suspected tumors for examination.

The National Institute of Biomedical Imaging and Bioengineering, the National Cancer Institute, the Maryland Stem Cell Research Foundation, and the Pearl and Yueh-Heng Yang Foundation funded the work.