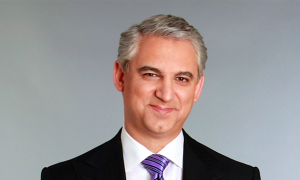 David B. Samadi: The Untold Story of a World Renowned Surgeon
0 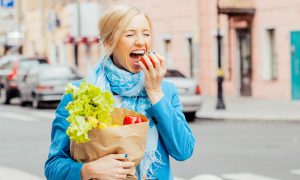 7 Ways to Detox Every Day
0 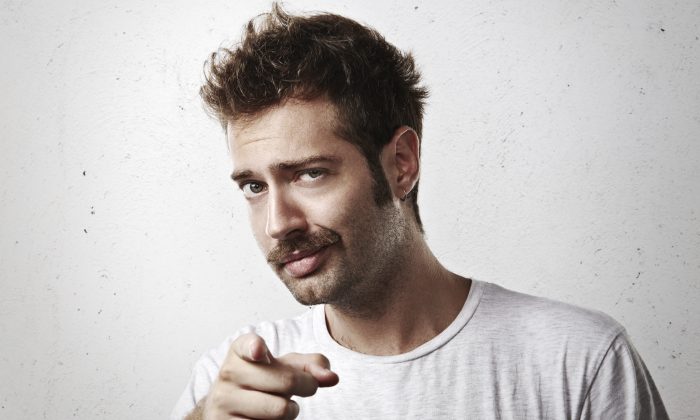 Movember is an annual campaign that runs throughout the month of November to raise awareness for men’s health.

The goal of Movember is “to change the face of men’s health.” To date, The Movember Foundation has raised $650 million and is currently funding over 1,000 year round programs in numerous countries. The efforts made as a result of this annual campaign continue to improve and save the lives of men who are greatly affected by these issues each year.

Many of the common diseases that men often suffer from, such as prostate cancer, are preventable. It is important for men to know the facts and how they can reduce their risk.

Prostate cancer is the second leading cause of cancer death in men in the United States, behind lung cancer. It is also the most common type of cancer in men other than skin cancer. The cancer begins in the prostate gland, which is a small walnut-shaped gland that is responsible for the production of seminal fluid.

Prostate cancer is also known as the “silent killer”. In most cases, the disease progresses rather slowly. However, some men have a more aggressive growing disease which can spread fast. Early detection is essential in order to catch prostate cancer in the early stages when it is still confined to the prostate gland. When prostate cancer is found early, there is a high chance of curing the disease.

Why Your PSA May Be Elevated

How to Prove a Natural Compound Can Treat Cancer