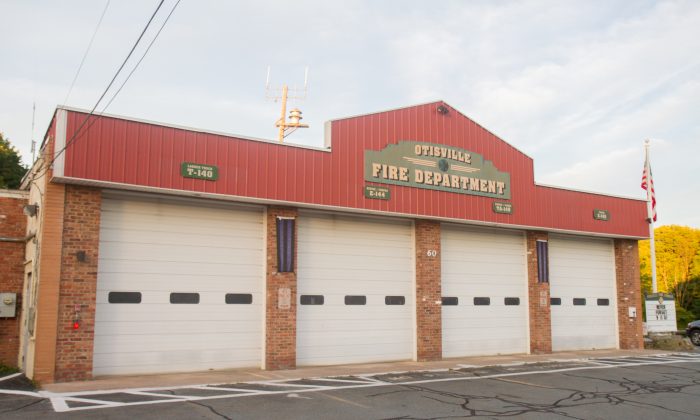 The Mount Hope Town Board voted 4 to 1 to award its one-year fire contract for 2017 to the Otisville Fire Company Sept. 19, the first time it has contracted with them since the Mount Hope Fire Company came into existence in 2013.

Only Councilwoman Janet Sutherland voted against the decision, saying that while the Otisville Fire Company handed in a lower bid, they were not equally qualified. Missing certifications for people and equipment, and lack of EMT personnel were the main issues she cited.

When asked about the status of the ladder truck, which has been out of service, Mount Hope Town Supervisor Chad Volpe said they may take a field trip to the Otisville Fire Company in December to make sure it is up to par by the time they take over fire protection for the town in January.

By that time it may be too late, said a Mount Hope Fire Company representative. If they don’t have an income source come January, he said, they would have to start letting their investors know now and make arrangements to return equipment they got through grants.