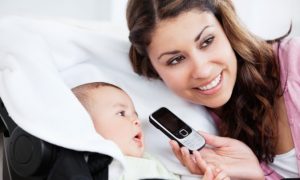 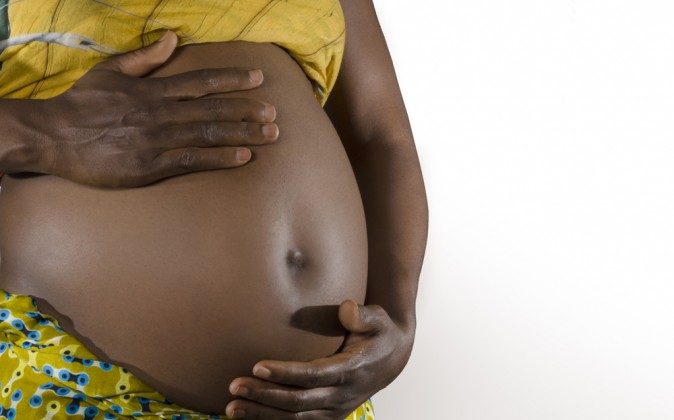 More Midwives Would Save Millions of Lives

A modest increase in skilled midwives in the world’s poorest nations could cost-effectively save hundreds of thousands of mothers and babies each year, a new analysis shows.

As little as a 10 percent increase in midwife coverage every five years through 2025 could avert more than a quarter of maternal, fetal, and infant deaths in the world’s 26 neediest countries, such as Ethiopia and Somalia.

“Even deploying a relatively small number of midwives around each country could have a profound impact on saving maternal, fetal, and newborn lives,” says study leader Linda Bartlett, a faculty member in international health at Johns Hopkins Bloomberg School of Public Health.

“Our study shows that maternal mortality can be prevented, even in the most difficult of places.”

Maternal mortality is a leading cause of death for women in many developing countries, and public health efforts to avert it have only made headway in a few countries.

Poor nations also have troubling rates of infant and fetal deaths. Midwives can play a crucial role in preventing the deaths of millions of women and children around the world who die during and around the time of pregnancy, the researchers report in The Lancet.

The estimates were done using the Lives Saved Tool (LiST), a computer-based tool that allows users to look at the estimated impact of different maternal, child, and neonatal interventions for countries, states, or districts.

In a separate study of the 58 poorest countries, reported last week in PLOS ONE, researchers used LiST to estimate that 7 million maternal, fetal, and newborn deaths will occur in those nations between 2012 and 2015.

If a country’s midwife access were to increase to cover 60 percent of the population by 2015, 34 percent of deaths could be prevented, saving the lives of nearly 2.3 million mothers and babies.

The researchers say broadening the availability of midwives who provide family planning and pregnancy care to 60 percent of women would cost roughly $2,200 per death averted as compared to $4,400 for a similar increase in obstetricians.

Midwives are less expensive to train and can handle interventions needed during uncomplicated deliveries, while obstetricians are needed when surgical interventions such as Caesarean sections are necessary.

The 58 countries studied account for about 91 percent of maternal deaths worldwide.

Midwives can administer antibiotics for infections and medications to stimulate or strengthen labor, remove the placenta from a patient having a hemorrhage, as well as handle many other complications that may occur in the mother or her baby.

While adding more obstetricians would save additional lives, they cost more to deploy and can only use their surgical skills in sterile hospitals, often unavailable in many rural settings. When both midwives and obstetricians who provide family planning are available, even more lives can be saved, Bartlett says: 83 percent of all maternal, fetal, and newborn deaths could be prevented with near-universal (95 percent) coverage.

While the cost of such interventions isn’t small—an estimated $5.5 billion if access to midwives increases to 60 percent coverage—Bartlett says governments and aid agencies are already spending large sums of money on programs to address these issues.

“We have identified a cost-effective way to spend the money.”

*Images of “pregnant belly” and “daughter” via Shutterstock