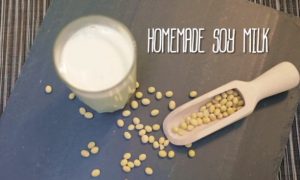 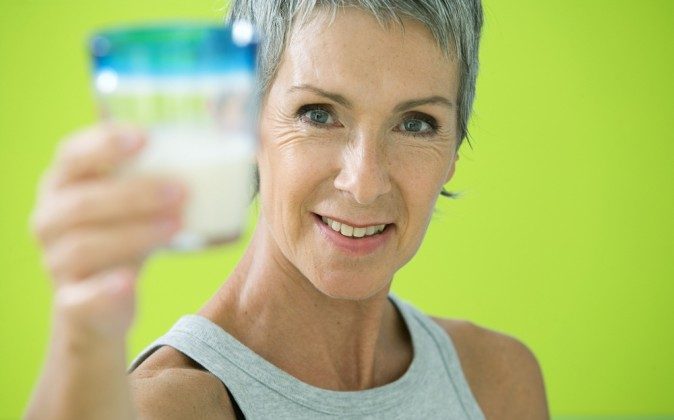 • Women who drank three or more glasses of milk daily had twice the death rate of those who drank less than a glass daily and also suffered increased risk for total body bone fractures and hip fractures;

• Men who drank three or more glasses daily had a ten percent increase in death rate over those who drank less than a glass daily;

• For every glass of milk, the death rate increased 15 percent in women and three percent in men. Neither men nor women received any protection from fractures by drinking milk (British Medical Journal, October 28, 2014; 349:g6015).

A Possible Explanation for These Findings

We know that D-galactose, a sugar found in milk, causes the same oxidative damage and chronic inflammation that is associated with diabetes, heart attacks, certain cancers, and bone loss (Biogerontology. 2004;5:317-25). This study showed that people who drink milk had increased urine levels of 8-iso-PGF2a (a biomarker of oxidative stress) and serum interleukin 6 (a major inflammatory biomarker).

Yogurt, cheese and other fermented milk products have very low levels of lactose and galactose (J Hum Nutr Diet, 2009;22:400-8) and have not been associated with increased risk for diabetes, heart attacks or bone loss (Am J Clin Nutr, 2014;99:1235S-42S).

It may be a good idea to limit the amount of milk that you drink. Many animal studies associate galactose in milk with diabetes, premature death, heart attacks, and certain cancers. We have no data to support restricting fermented dairy products such as yogurt and cheeses; bacteria consume the galactose during the fermentation process.