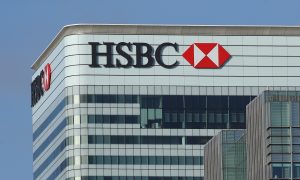 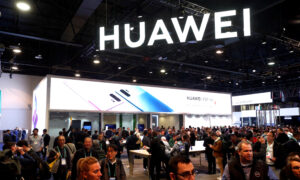 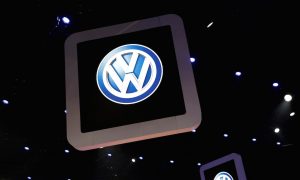 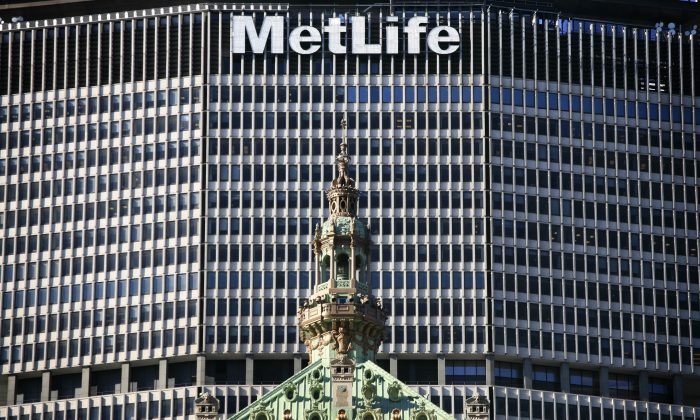 NEW YORK—MetLife plans to carve off a substantial portion of its U.S. life insurance business via a sale, spinoff or an initial public offering as the parent company challenges harsher regulatory oversight.

The New York company has been disputing its designation by federal regulators as a “systemically important” entity that’s deemed “too big to fail.”

That categorization makes it subject to greater government oversight and, MetLife says, exorbitant costs. It has taken the Financial Stability Oversight Council to court over the assessment. The case is ongoing.

It said the potential stand-alone business would have about $240 billion in total assets and represent about 20 percent of its operating earnings. For the nine months ended in September, MetLife Inc. posted operating income of $4.11 billion.

MetLife Executive Vice President Eric Steigerwalt was tapped to lead the new company, with the rest of the management team to be named over time.

MetLife would keep its property-casualty, foreign and other businesses under the proposed plan. It said it would remain a leader in the U.S. market in employee benefits and a major provider of pension and retirement products.