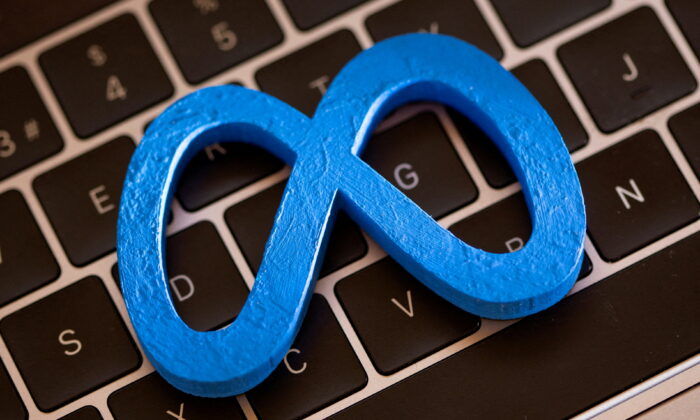 Meta Platforms Inc has restricted some accounts in Ukraine, including some accounts belonging to Russian state media organizations, at the request of the Ukrainian government, the company’s head of global affairs Nick Clegg said in a tweet on Sunday.

“The Ukrainians have also suggested that we remove access to Facebook and Instagram in Russia. However, people in Russia are using FB and IG to protest and organize against the war and as a source of independent information,” Clegg said in another tweet.

He said the Russian government was already throttling Meta’s platform to prevent these activities and that turning off its services would “silence important expression at a crucial time.”