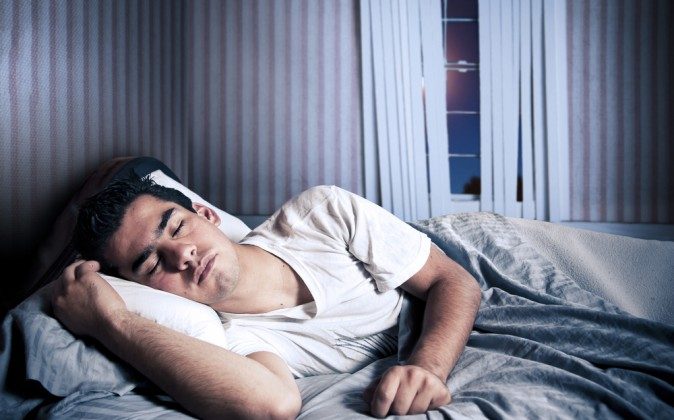 Men Who Exercise Less Likely to Wake Up to Urinate

Men who are physically active are at lower risk of nocturia (waking up at night to urinate), according to a study led by a Loyola University Chicago Stritch School of Medicine researcher.

The study by Kate Wolin, ScD, and colleagues is published online ahead of print in Medicine & Science in Sports & Exercise, the official journal of the American College of Sports Medicine.

Nocturia is the most common and bothersome lower urinary tract symptom in men. It can be due to an enlarged prostate known as benign prostatic hyperplasia (BPH) — as the prostate enlarges, it can squeeze down on the urethra. Other causes include overproduction of urine, low bladder capacity and sleep disturbances. Nocturia increases with age, and is estimated to occur in more than 50 percent of men 45 and older.

Wolin’s analysis included 28,404 men in the PLCO trial who had BPH outcomes before enrolling in the study (prevalent group) and 4,710 men who had newly developed BPH (incident group).

Among men in the incident group, those who were physically active one or more hours per week were 13 percent less likely to report nocturia and 34 percent less likely to report severe nocturia then men who reported no physical activity. (Nocturia was defined as waking two or more times during the night to urinate; severe nocturia was defined as waking three or more times to urinate.)

“Combined with other management strategies, physical activity may provide a strategy for the management of BPH-related outcomes, particularly nocturia,” Wolin and colleagues wrote.

There are several possible mechanisms by which physical activity can protect against nocturia, including reducing body size, improving sleep, decreasing sympathetic nervous system activity and lowering levels of systemic inflammation.