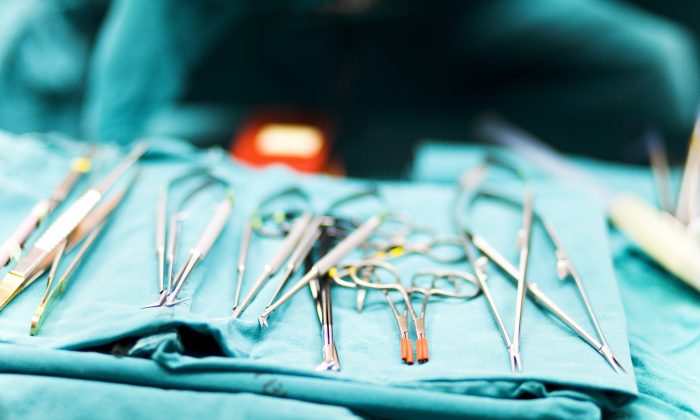 Medical Error Is Third Leading Cause of Death in America, Behind Heart Disease and Cancer

Researchers have found that the third leading cause of death in the United States is under-documented.

Johns Hopkins University Medical School researchers have calculated that over 251,000 deaths per year are due to medical errors.

Medical errors, then, are responsible for 9.7 percent of all deaths annually—third place behind heart disease and cancer.

The estimation is even considered conservative as the Johns Hopkins group did not include “outpatient deaths or deaths at home due to a medical error” in their calculations.

A paper published in the British Medical Journal on May 3 details the findings.

Authors of the paper, Dr Martin A. Makary and Michael Daniels—along with two other John Hopkins affiliates—penned a letter to the Centers for Disease Control and Prevention (CDC), asking the federal agency to “change the way it collects our country’s national vital health statistics.”

“It is time for the country to invest in medical quality and patient safety proportional to the mortality burden it bears,” wrote the researchers.

Medical error is defined by the researchers in four ways:
1. an error in judgement, skill, or coordination of care,
2. a diagnostic error,
3. a system defect resulting in death or a failure to rescue a patient from death, or
4. a preventable adverse event.

The researchers also requested that the CDC include medical errors in their most common causes of death list.

Doing so would place medical error as the third most common cause of death in the United States, behind heart disease and cancer, which claim, respectively, 611,000 and 584,000 lives per annum. Respiratory disease, at 149,000, would be bumped to fourth.

7 of Top 10 Most Lucrative American Hospitals Are Nonprofit