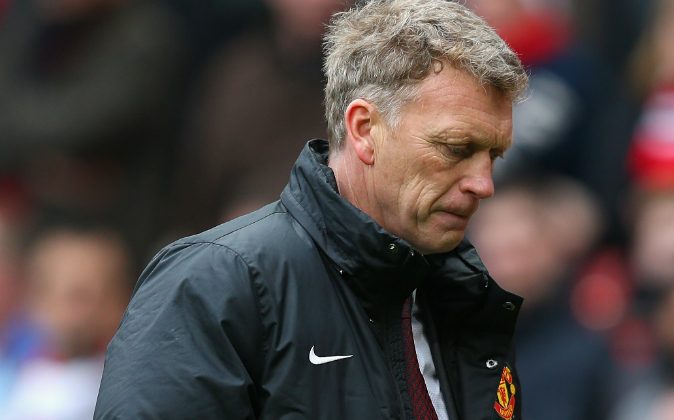 Barely a year into his tenure, David Moyes, Manchester United’s manager, faces the prospect of being sacked as key board members no longer back him.

According to a report by ESPNFC, Ferguson is said to be no longer vocally backing Moyes in the boardroom.

Another Man United legend and board member, Sir Bobby Charlton, is still behind Moyes.

While the Glazer family, Manchester United’s American owners, are still in support of Moyes, they are warming up to the idea of replacing him.

Up until recently, the board has been firm in backing Moyes despite a spell of bad results. Man United’s recent 3-0 lost to traditional rivals Liverpool on Sunday, March 16, however, is a particularly low point for the club, and it has made the Glazers “nervous.”

The main reason for the Man United board’s change of stance is finance. Reportedly, some of Man United’s sponsors and commercial partners are less keen to stick with the club as they do not like being linked with failure. These sponsors and partners had earlier associated themselves with the Man United “brand” because of the club’s reputation for sustained success.

Manchester United supporters are also displeased with David Moyes, especially after the club’s lost to Liverpool on Sunday.

Louis van Gaal, the current Netherlands coach and Tottenham Hotspur managerial target, has been approached as a replacement, according to ESPNFC sources.