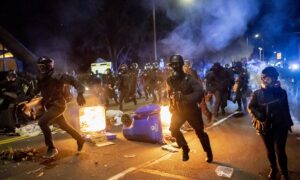 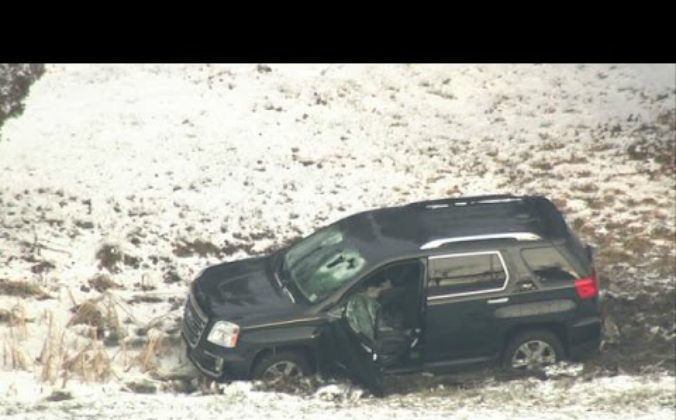 Man Hurt When Dumbbell Crashed Through Windshield Has Died

OLDMANS TOWNSHIP, N.J—A man who suffered serious injuries when a 50-pound dumbbell crashed through the windshield of his SUV earlier this month has died.

State police said Wednesday that 75-year-old Jack DeCarlo died from the injuries he suffered in the Jan. 9 incident. Additional details were not released.

Authorities say the Hamilton Township man was driving south on the New Jersey Turnpike near Oldmans Township when the dumbbell hit the SUV’s windshield. The vehicle then veered off the road.

DeCarlo suffered serious injuries but was conscious when he was flown to a hospital. His wife, who was in the car with him, suffered minor injuries.

State police are still trying to determine where the dumbbell came from and if it was intentionally thrown at the SUV.