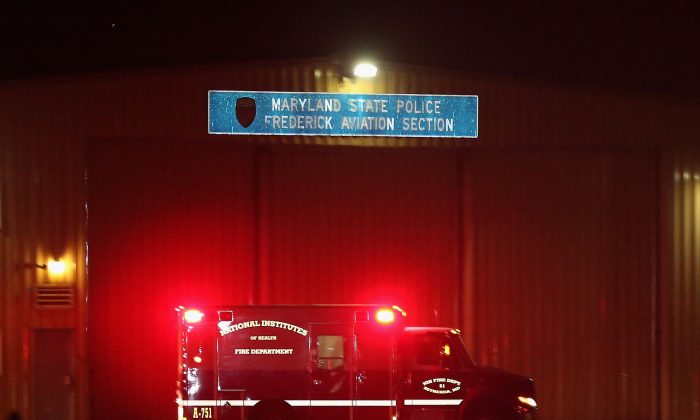 Man Fatally Hit by Vehicle While Sledding With Son in Maryland

Authorities say a man who was sledding with his son when they were hit by a vehicle in Maryland has died.

The Carroll County Sheriff’s Office said in a statement Monday that 35-year-old Adam French of Baltimore died Sunday night. Officials say French’s 4-year-old son, who was critically injured, is no longer in critical condition and is expected to recover.

The sheriff’s office says French and his son were sledding down a driveway in Lineboro on Saturday morning when their sled entered the roadway and was struck by a Jeep Cherokee. Both were taken to hospitals.

The sheriff’s office says the Jeep’s driver and passenger weren’t injured and officials don’t expect to file charges against the driver.