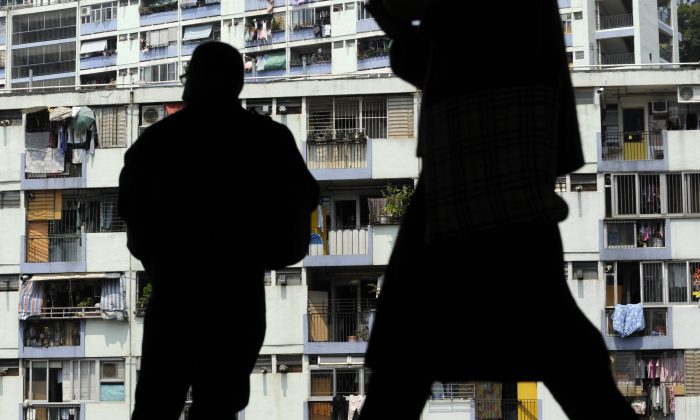 Man Fakes Home Robbery, Guess Who Outs Him to Police

A man faked a robbery of his house, hiding family funds to pay off his own debt, according to Chinese state-sponsored media The Beijing News. However, while police were investigating his house, his young daughter exposed his theft.

The man, surnamed Chen, was detained for several days and fined for deceiving police, according to the July 25 report.

Chen had ransacked his family’s house in Taizhou City of China’s Zhejiang Province on July 20. He claimed that he didn’t dare ask his wife to help him pay off a loan because of her bad temper, according to The Beijing News.

Chen apparently ransacked the inside of his house. He then hid a large sum of money that had been given to his family as a gift when his first daughter was married, according to The Beijing News.

Chen called the police to report a robbery. When the police arrived, they found the door and windows intact, according to The Beijing News. Chen’s wife was quite agitated by the situation, while Chen seemed calm.

Video footage from police body cams show the interaction between the police and the family.

Chen’s wife explains the situation to the police. “It’s my older daughter’s engagement money, her in-laws gave it [to us],” she said.  The wife told the police that 16,000 yuan ($2,300) was stolen, according to The Beijing News.

“The closet was all ransacked, it was a complete mess,” she said.

While an officer was looking through a plastic bag, Chen’s younger daughter suddenly speaks up, breaking the case wide open. “You don’t need to investigate,” she says. The officer acknowledged her after a few seconds and asks, “What?” The girl repeats herself and says, “Because the money is here!”

The police then ask where the money is. “It’s with dad,” the girl answers.

When police asked Chen about his daughter’s claim, he wailed in tears while explaining his actions. “I’m kind of afraid of her (wife’s) temper, you know?” he said to the police while crying, according to The Beijing News. “I’m 10,000 ($1,450) yuan in debt, I was afraid she wouldn’t give it to me, so I—I’m sorry, I’m sorry.”

Chen was detained for seven days and fined 200 yuan ($30) for filing a false report.