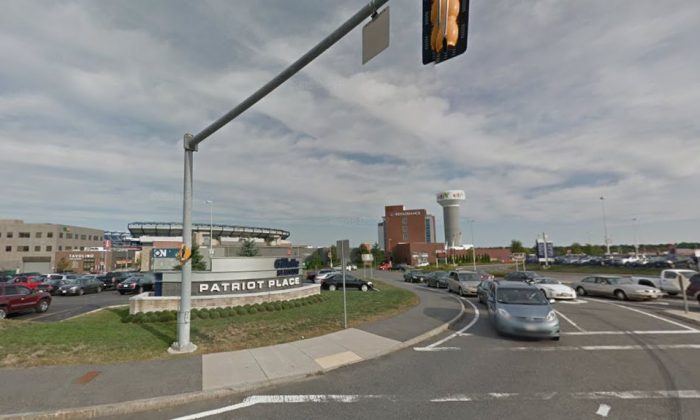 FOXBOROUGH, Mass.  — Police say they’ve arrested a man in a parking lot at Gillette Stadium and seized swords, a meat cleaver and an electric stun gun.

These are all the weapons confiscated by police outside of Gillette Stadium. https://t.co/hZgj9u7qrM pic.twitter.com/1pRNqIGNE0

Police say they seized the weapons from a car, but there was no threat to the stadium or the event.

Bromson faces charges of trespassing, disorderly conduct, possession of an electric stun gun and three counts of assault with a dangerous weapon.

It’s unclear if Bromson is represented by a lawyer.

He’s expected to be arraigned Monday.