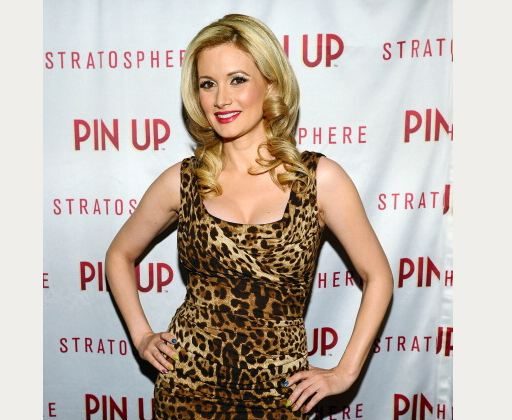 Madison fiance prison: Holly Madison’s fiance, Pasquale Rotella, is facing up to 13 years in prison for charges that include bribery and conspiracy.

Rotella has allegedly used more than $2.5 million to bribe city officials, according to Hollywood Life.

But Rotella said he’s innocent; He “has always acted lawfully and appropriately with respect to all of his dealings with the Los Angeles Memorial Coliseum,” said his lawyer, Gary Jay Kaufman. “Any charges against Mr. Rotella are clearly politically motivated and publicity driven,”

The bribery allegedly happened with funds from the Los Angeles Memorial Coliseum, where Rotella hosted raves, to pay off city officials, according to Radar Online.

Rotella and five other men with his company, Insomniac events, are indicted. Rotella is out right now on a $1.8 million bail.

The case will reconvene on July 29, two weeks before he and Madison are scheduled to wed.

Madison is a model and actress.