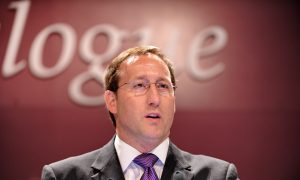 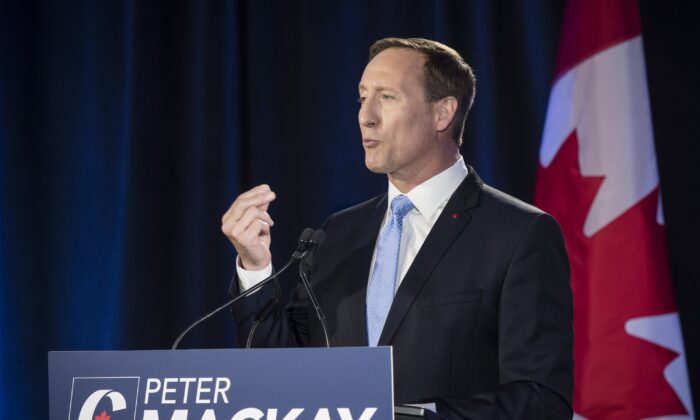 OTTAWA—Former Justice Minister Peter MacKay says he won’t be on the ballot in the next federal election.

Two months ago MacKay finished second to Erin O’Toole in the Conservative leadership contest and had been spending the fall pondering his political future.

He moved back to his hometown of New Glasgow, N.S. in September after five years in Toronto as a private-sector lawyer.

The Central Nova Conservative riding association was pushing him to run again for MP in the riding he represented for almost 20 years.

But MacKay says he has made the “difficult” decision not to resume his political career.

“After spending almost nine months as a leadership candidate in the middle of this pandemic, much of it away from my family and full time job, my focus must be to return to both,” MacKay said.

The riding is represented by Liberal Sean Fraser, who won in both 2015 and 2019.

MacKay says he will continue to support O’Toole and the Conservative party in any way he can, it just won’t be as a candidate.

In a written statement O’Toole thanked MacKay for his “decades of commitment” to the party.

“Peter’s devotion to the Conservative party, which he co-founded, is strong and I am grateful for his support as we work together to win the next election,” said O’Toole.

MacKay was the leader of the Progressive Conservatives for six months in 2003 before the party was merged with the Canadian Alliance to form the current Conservative Party of Canada.

He still has about $1 million in debt to repay from his leadership campaign.