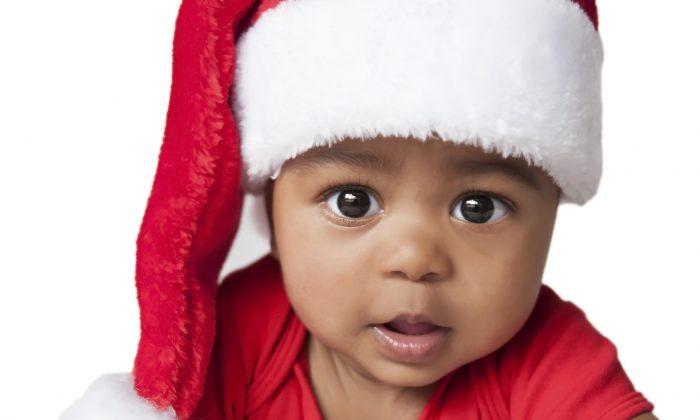 Zinc levels in breast milk may be a way to indicate breast function during lactation, report researchers.

In previous research, Shannon L. Kelleher of Penn State and colleagues found that the protein ZnT2 is critical for secreting zinc into breast milk, and women who have mutations in the gene that encodes ZnT2 have substantially lower milk zinc levels, leading to severe zinc deficiency in exclusively breast-fed infants.

They had also found that in mice the deletion of ZnT2 alters milk composition and profoundly impairs the ability of mice to successfully nurse their offspring.

Now the researchers have found that genetic variation resulting in either loss or gain of function may be common in women and in some cases is associated with indicators of poor breast function. They suggest that by identifying women with abnormally low levels of zinc in breast milk, they may be able to more quickly recognize mothers who might have trouble breastfeeding.

In the current study, the researchers found that of 54 breastfeeding women, 36 percent had at least one non-synonymous single nucleotide polymorphism (SNP)—or mutation—in the protein ZnT2, and that genetic variation was associated with abnormal levels of zinc in their breast milk. Twelve previously unknown variants of ZnT2 were identified in the participants, and five of these variants were statistically associated with abnormal zinc levels in breast milk.

“We had no idea that genetic variation in ZnT2 would be so common,” says Kelleher, associate professor of cellular and molecular physiology and pharmacology in the College of Medicine.

The protein ZnT2 transports zinc in specific tissues of the body, including the mammary glands. Women who have mutations, or SNPs, in ZnT2 may have difficulty breastfeeding because zinc is necessary for the growth of mammary glands and the function of mammary epithelial cells and secretion pathways.

Even if they do successfully breastfeed, their breast milk will likely contain a lower than normal amount of zinc, which can cause severe zinc deficiency in exclusively breast-fed infants. Infants who don’t receive enough zinc in their diet are in danger of immunological and developmental problems.

In the current study, among the 36 percent of breastfeeding women found to have at least one genetic variant in ZnT2, all had an abnormally low or high level of zinc in breast milk. However, abnormal zinc levels did not automatically imply a problem with ZnT2, indicating that other factors remain to be identified. The researchers report their results in the Journal of Mammary Gland Biology and Neoplasia.

“Importantly, among the subjects with ‘normal’ milk (zinc levels), no variants in ZnT2 were detected,” the researchers write.

The researchers also looked at the women’s ratio of sodium to potassium (Na/K) in the milk because this ratio is known to be an indicator of breast dysfunction, including infection and inflammation of the breast. In this study, 12 percent of women had the most common ZnT2 variant, T288S, and had a significantly higher Na/K ratio compared with women who had no variation in ZnT2, while another 9 percent of women with a different, less common ZnT2 variant, D103E, had a higher Na/K ratio than women with no variation in ZnT2, although this was not significant due to the fewer number of women in the study with this variant.

The researchers noted that this observation points to genetic variation of ZnT2 as a modifier of breast function.

While further research is needed to better understand how genetic variation affects milk zinc levels and breast function, these findings are an important step in identifying breast-fed infants who are at risk for zinc deficiency before they become deficient as well as identifying women who might have trouble breastfeeding.

The National Institutes of Health and the Penn State College of Medicine department of surgery supported this research.

This article was originally published by Penn State.  Republished via Futurity.org under Creative Commons License 4.0.