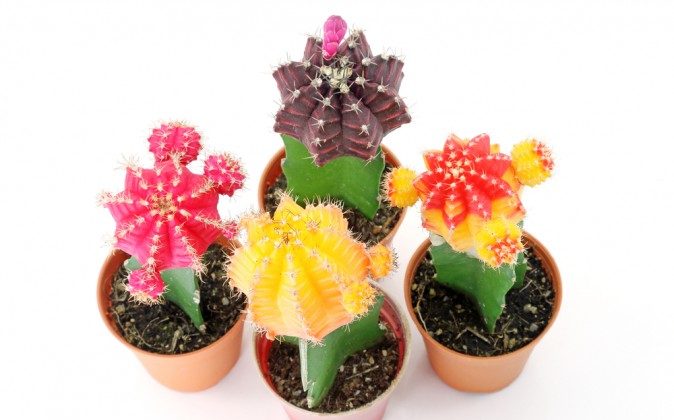 Low Tolerance for Pain? The Reason May Be In Your Genes

Researchers may have identified key genes linked to why some people have a higher tolerance for pain than others, according to a study released today that will be presented at the American Academy of Neurology’s 66th Annual Meeting in Philadelphia, April 26 to May 3, 2014.

“Our study is quite significant because it provides an objective way to understand pain and why different individuals have different pain tolerance levels,” said study author Tobore Onojjighofia, MD, MPH, with Proove Biosciences and a member of the American Academy of Neurology. “Identifying whether a person has these four genes could help doctors better understand a patient’s perception of pain.”

“Chronic pain can affect every other part of life,” said Onojjighofia. “Finding genes that may be play a role in pain perception could provide a target for developing new therapies and help physicians better understand their patients’ perceptions of pain.”

The study was supported by Proove Biosciences, Inc.

*Image of “cactus” via Shutterstock