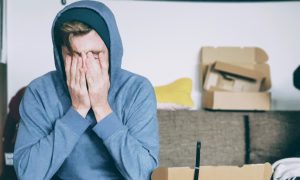 A Mindful Method to Deal with Tiredness, Loneliness, and Stress
0 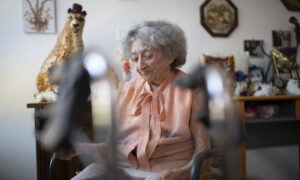 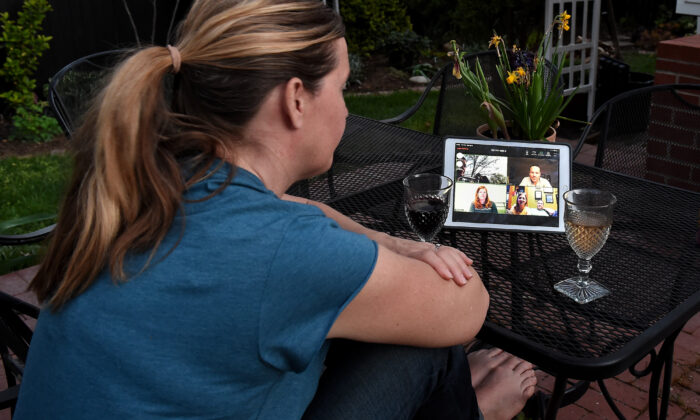 Loneliness Did Not Increase During CCP Virus Pandemic: Study

Research published on June 22 by the American Psychological Association found that there was not an increase in loneliness among Americans during the shelter in place and physical distancing put in place to curb the spread of the CCP virus during the pandemic.

The finding was contrary to what researchers were expecting, as loneliness was “widespread and considered a public health issue in the United States” before the pandemic, according to Marina Luchetti, PhD and lead author of the study in a press release. “We were surprised by the overall remarkable resilience in response to COVID-19,” Luchetti said.

Luchetti and her team studied changes in the feelings of loneliness in various age groups, living arrangements, and health conditions in response to the pandemic. The study (pdf) consisted of an online survey sent to adults age 18 and older in three different assessments.

The first wave of questions was originally set up as a cross-sectional study (prior to the CCP virus becoming a pandemic) and sent to over 3,000 participants between Jan. 31 and Feb. 10 as an initial baseline assessment to examine feelings of loneliness, health, and personality.

Once the CCP (Chinese Communist Party) virus pandemic was declared a national emergency on March 13, the research was redesigned into a longitudinal study, where the same participants of the original assessment were contacted again for a second and third evaluation between March 18-29 and April 23 to the 29. According to the press release, “overall, 1,545 participants ages 18 to 98 completed all three surveys; 55% of respondents were men and 45% were women.”

Luchetti and her team found “no significant change in mean levels of loneliness across the three survey waves.” Respondents with chronic health conditions or living alone reported feeling lonelier in the initial assessment, but the level of loneliness did not go up during the second or third assessments. Loneliness in older adults increased somewhat when a stay at home order was first put in place in March, but flattened in April.

What surprised the researchers was the “increased feelings of social and emotional support” that the participants reported, suggesting that people were reaching out more virtually to family and friends, providing “an important buffer against loneliness.”

“Individuals, families and communities can still come together and feel emotionally close despite the physical distancing,” Luchetti said. “The pandemic is something that everyone is going through, and just knowing that you are not alone and that everyone is going through the same restrictions and difficulties may be enough in the short term to keep feelings of loneliness down.”

Luchetti says that while there was not an “average change in loneliness” during social distancing, there may have been changes at the individual level where some people experienced more and others less loneliness.

According to the National Institutes of Health, loneliness, and social isolation can lead to a higher risk of health conditions that include high blood pressure, depression, heart disease, and anxiety.