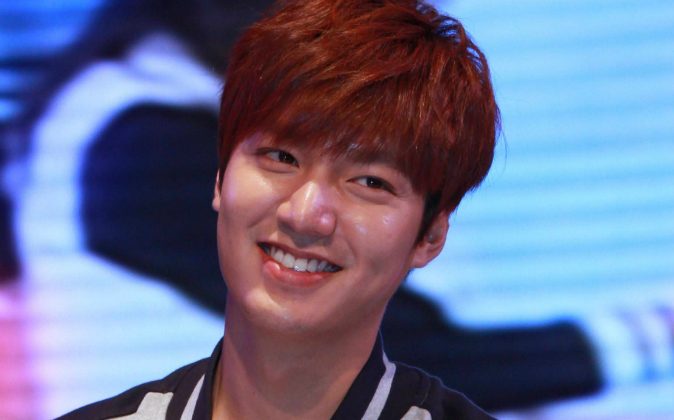 Lee Min Ho is the most popular Korean actor on social media with more than 40 million followers on different social networking sites (SNS).

Lee is especially popular on Weibo, China’s version of Twitter, with 20 million followers.

Starhaus Entertainment, Lee’s agency, noted that, “On March 8, the number of people following Lee Min Ho on Weibo passed 20 million, making him the first Korean actor to reach this figure.”

“We believe it is the result of his sincere interaction with and the way he cares for his fans,” said a Starhaus Entertainment representative.

Lee regularly up-keeps his Weibo account with self-cam pics (selcas) and updates about his life, which could explain why he has such a massive following.

Lee is well-known in China due to his appearance in “The Heirs,” “Boys Over Flowers,” “City Hunter” and “Faith: The Great Doctor,” which are popular Korean TV serials in China. He is set to star in an up-coming Korean film, Gangnam Blues.