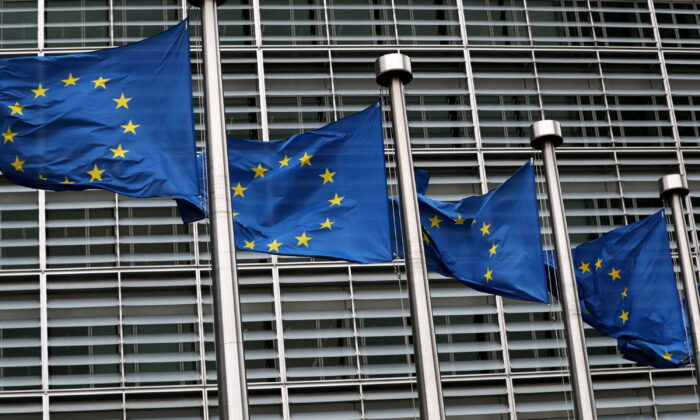 Even before Russia invaded Ukraine, EU countries and lawmakers were divided over the European Commission’s plan to label gas and nuclear investments as “green” in the bloc’s sustainable finance taxonomy, a rulebook for the classification of investments designed to help the EU meet its climate change goals.

The invasion, which Russia calls a “special military operation” to demilitarize Ukraine, has prompted the EU to overhaul its energy priorities and seek to end this decade its dependence on Russia, which provides around 40 percent of the EU’s gas.

“We welcome your plan to make Europe independent from Russian fossil fuels. This stands in stark contrast with the proposal to incentivise investments in fossil gas through the Taxonomy Regulation,” said the letter, signed by 102 lawmakers and seen by Reuters.

“There is a clear need to end our reliance on Russian gas and transition to renewable sources. Therefore, we demand the Commission to withdraw the Complementary Delegated Act,” it said, referring to the taxonomy rules on gas and nuclear.

The letter comes after the EU’s chief adviser on the taxonomy said the proposed criteria for gas were “not good enough” to support climate change targets.

Gas is viewed by some EU countries as a transition fuel as it emits less carbon dioxide when burned than coal.

The taxonomy proposal could still be rejected by a majority of EU lawmakers or 20 of the EU’s 27 countries by July. Some lawmakers are drafting motions to reject it.

“I’m confident that there is a possibility to get an absolute majority,” Green lawmaker Michael Bloss said.

The letter was signed by representatives from five parliamentary groups, which together represent most of Parliament’s 705 lawmakers. However, few groups have a firm position, since opinion is split among members.