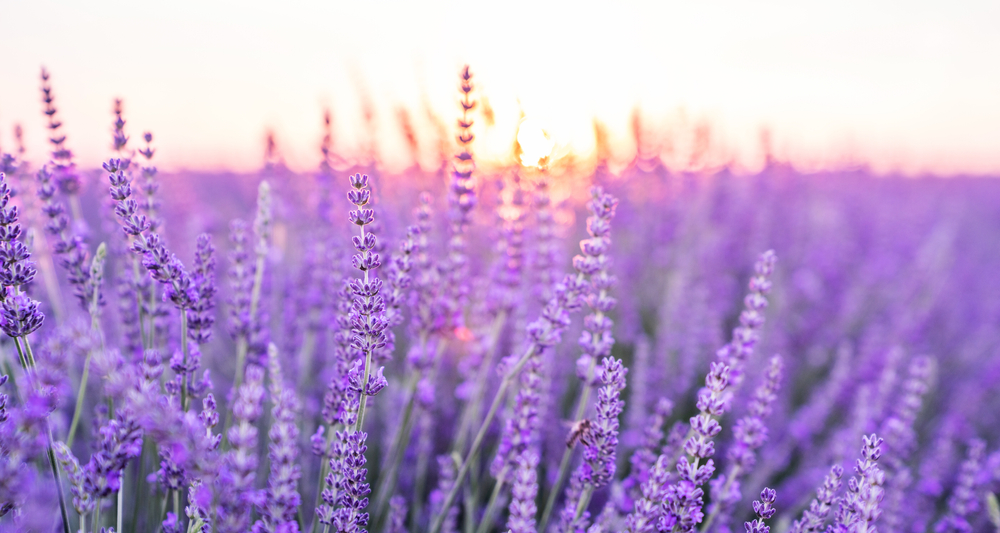 Lavender has many uses, including as an herb or seasoning in certain foods, an essential oil that can be used to relax someone to potentially being used to treat anxiery and depression. (Shutterstock)
Supplements

BY National Center for Complementary and Integrative Health TIMEMarch 10, 2022 PRINT

In a 2014 study on the potential medicinal uses for Lavender, it was stated that lavender traditionally has a variety of therapeutic and curative properties, ranging from inducing relaxation to treating parasitic infections, burns, insect bites, and spasm. There is growing evidence suggesting that lavender oil may be an effective medicament in treatment of several neurological disorders. Several animal and human investigations suggest anxiolytic, mood stabilizer, sedative, analgesic, and anticonvulsive and neuroprotective properties for lavender.

How Much Do We Know?

What Have We Learned?

What Do We Know About Safety?