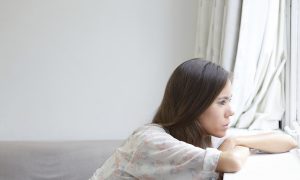 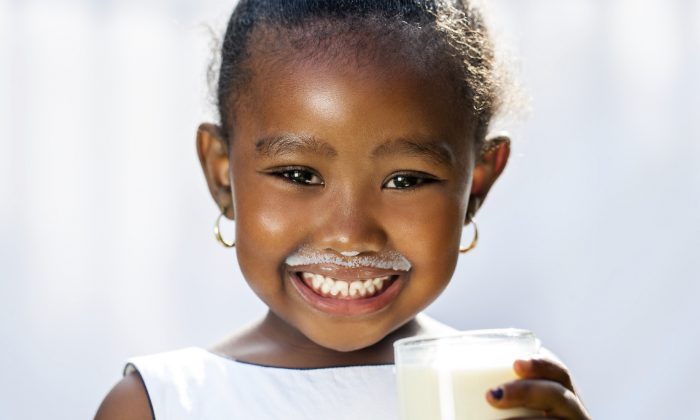 Children may need more vitamin D than the current recommendations call for, according to new research.

The authors of a new study report that children with suboptimal vitamin D blood levels did not reach optimal levels after taking nearly twice the recommended amount of the nutrient daily for six months.

Vitamin D is important for calcium metabolism and bone health, says lead investigator Kumaravel Rajakumar, pediatrician at Children’s Hospital of Pittsburgh of UPMC and associate professor of pediatrics at University of Pittsburgh School of Medicine.

Vitamin D is present in a few foods, milk is usually fortified with it, and with enough exposure to sunlight the body naturally produces it.

“Vitamin D deficiency is common in the northeastern US, especially in black children whose darker skin complexions have higher amounts of melanin, preventing absorption of the ultraviolet light that’s needed to trigger vitamin D synthesis,” he explains.

Between October and March of 2008 through 2011, the researchers randomly assigned 84 black and 73 white 8- to 14-year-old children from Pittsburgh and Kittanning, Pennsylvania, to take for six months either a daily pill of 1,000 international units (IU) of vitamin D3 or a placebo. They also performed periodic blood tests to assess their 25-hydroxyvitamin D levels and other markers of bone health.

The average vitamin D level at the initial assessment of all children, and particularly black children, was suboptimal (less than 20 ng/mL), and supplementation raised their average level to above 20 ng/mL but not as high as 30 ng/mL. After six months of vitamin D supplementation in children with initial vitamin D levels less than 20 ng/mL, 39 percent remained below 20 ng/mL, and only 14 percent rose above 30 ng/mL. Biomarkers of bone turnover remained unchanged.

“Our findings suggest that currently recommended daily dietary allowances of vitamin D of 600 IU may be inadequate for preventing vitamin D deficiency in children,” Rajakumar says. “It may be important to revisit these recommendations, especially since the higher dose of vitamin D used in this study was safe and did not appear to lead to any side effects.”

Coauthors from University of Pittsburgh, Boston University School of Medicine, and Georgia State University report the findings in the Journal of Clinical Endocrinology and Metabolism.

The National Institutes of Health and Children’s Hospital of Pittsburgh of UPMC supported the work.

This article was previously published by University of Pittsburgh.  Republished via Futurity.org under Creative Commons License 4.0.