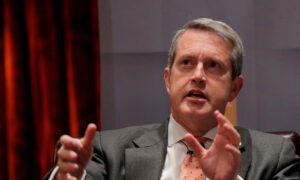 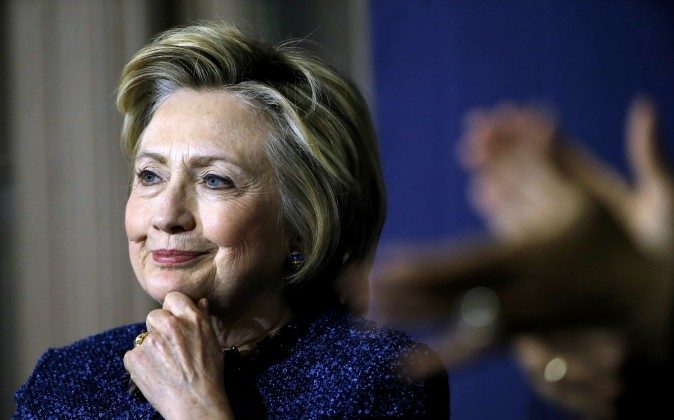 A federal judge said on May 4 that Hillary Clinton’s appearance in court “may be necessary” in a trial for the case of her private email server, clintonemail.com.

“Based on information learned during discovery, the deposition of Mrs. Clinton may be necessary,” court documents state. “If Plaintiff believes Mrs. Clinton’s testimony is required, it will request permission from the Court at the appropriate time.”

Fired Up by Sanders, Democrats Shift Left on Health Care

The decision has come in response to a lawsuit filed by a watchdog company requesting records, accessible by the Freedom of Information Act, concerning Abedin’s employment within the Clinton Foundation.

Known as Judicial Watch, the group suggests the email server may have “purposefully attempted to skirt disclosure under FOIA,” which prompted U.S. Judge Emmet G. Sullivan to subpoena Clinton’s officials.

In the document, Sullivan states:

“In sum, the circumstances surrounding approval of Mrs. Clinton’s use of clintonemail.com for official government business, as well as the manner in which it was operated, are issues that need to be explored in discovery to enable the Court to resolve, as a matter of law, the adequacy of the State Department’s search of relevant records in response to Judicial Watch’s FOIA request.”

Information provided by Clinton’s staff members will determine whether she has to appear. However, the order grants an 8-week period for the testimonies of said staffers, ending in June—just before Clinton is expected to take the stage for the Democratic convention.

The seven staff members can object to being subpoenaed, so it is unclear whether they will actually testify.

In addition to the Supreme Court order, Clinton is under the spotlight of the FBI and Department of Justice, who are working to determine whether the information contained on Clinton’s private server (and her emails) is criminal, according to several media reports.

On Wednesday, Romanian hacker Marcel Lehel Lazar, who goes by the handle “Guccifer,” said that he hacked into Hillary Clinton’s “completely unsecured” server and that it was easy.

“It was like an open orchid on the Internet,” he said.

The hacker was extradited last month from Romania to the United States to face charges that he hacked into servers of Washington elites including General Colin Powell, a member of the Bush family, and former Clinton advisor Sidney Blumenthal.