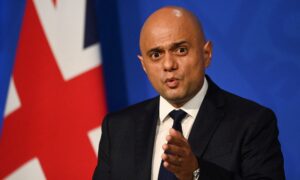 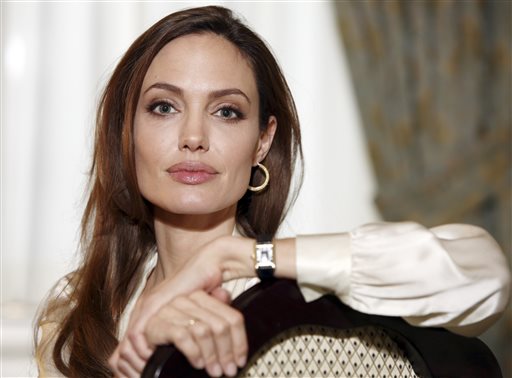 Jolie ‘Disheartened’ by US Response to Migrant Crisis

LONDON— Angelina Jolie says she is “very disheartened” by the U.S. response to the global migration crisis.

Speaking at a migration event in London, the special envoy for the United Nations refugee agency said Monday she fears countries will adopt increasingly isolationist policies instead of acting together to solve the challenge.

She believes fear of uncontrolled migration “has created the risk of a race to the bottom, with countries competing to be the toughest.”

Jolie also referred to Republican presidential contender Donald Trump, who suggested a temporary ban on all Muslims entering the U.S.

Jolie said “America is built on people from around the world coming together for freedoms” adding “so it is hard to hear that this is coming from someone who’s pressing to be an American president.”