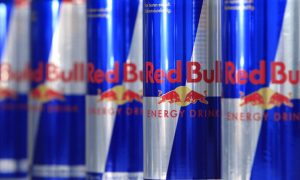 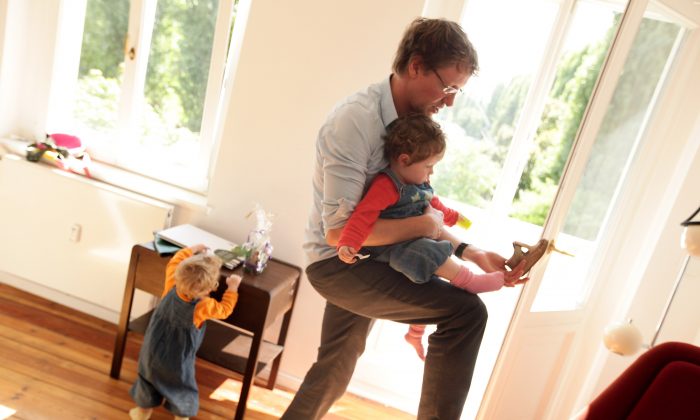 It’s Not Only You, Other Young Parents Are Making it Through on Energy Drinks

Older millennials who are raising children are the most loyal consumers of energy drinks, according to a new survey by the market research firm Mintel.

Sixty-four percent of those aged 27 to 37 said they consume energy drinks, with almost a third of them reporting that they drank more of the heavily caffeinated beverages in the past three months.

This makes them more loyal consumers than younger millennials (aged 18 to 26)—the demographic that energy drink companies usually target, according to Mintel.

Companies typically advertise their beverages as fitting for single adults with active, busy lifestyles, but Mintel’s study found that households with children were actually more likely to consume energy drinks than childless households (58 percent, versus 27 percent).

The drinks were most popular with fathers (68 percent), though mothers were still more likely to consume them (38 percent) than women (22 percent) or men (34 percent) without children.

From these results, parenting seems to be taking more of a toll than the enormous amounts of schoolwork that keep college students up all night.

And although many older millennials also expressed that they were concerned about the drinks’ safety (74 percent, compared to 65 percent in the overall population), it’s not stopping them from consuming the beverages, the Mintel study found.

A 2014 paper by researchers at the World Health Organization, published in the Frontiers in Public Health journal, cited caffeine content as the main health risk associated with energy drink consumption.

Though coffee can have similar levels of caffeine as some energy drinks, coffee is typically consumed hot and thus, more slowly. In addition, some newer energy drink brands have very high caffeine content, according to the researchers.

A 16-ounce can of Bang energy drink, for example, contains 357 milligrams of caffeine, about three times the amount of caffeine in a cup of brewed ground coffee—and nearly the daily recommended limit deemed safe by European health officials.

Caffeine overdoses can cause heart palpitations, hypertension, seizures, and in some rare cases, death.

Many energy drinks also contain other stimulants such as guarana (a plant with high concentrations of caffeine), and supplements like taurine, an amino acid that regulates water and mineral levels in the blood. But researchers have not conducted enough studies to understand the health effects of consuming such substances in combination with caffeine.

Eighty-one percent of the Mintel survey participants said that they want companies to include more information on energy drink labels, such as recommendations for safe daily consumption levels.