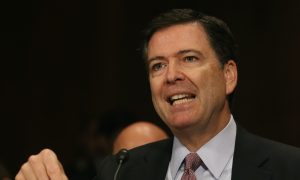 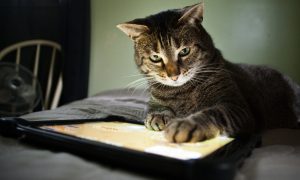 How We Can Each Fight Cybercrime With Smarter Habits
0 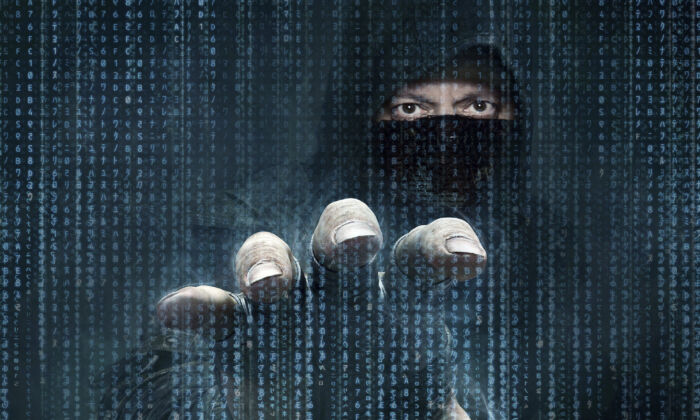 The dramatic 40 percent increase in the recently published crime statistics for England and Wales might appear an abrupt end to the year-on-year decline in crime rates over the past 20 years or so. But in fact this substantial leap is explained by the inclusion for the first time of estimates of online fraud and cybercrime in the official statistics.

This raises the question as to whether crime is migrating online and if so, might this explain the crime drop—the continued fall in reported crime since the 1990s. It’s important to realize that these aren’t all new crimes—just unreported in this format until now.

Crime statistics give us information about changes in criminal behavior, but should never be used as an indicator of the overall health of society.

U.K. crime statistics are a combination of crimes recorded by the police. Previously, police statistics included only those frauds reported to the National Fraud Intelligence Bureau via Action Fraud, U.K. fraud prevention service Cifas, or Financial Fraud Action U.K., which works against fraud on behalf of retailers. Online and cybercrime statistics were becoming conspicuous by their absence so their inclusion can only be welcomed.

The combination of networked and digital technologies certainly gives crime a boost in terms of the volume and speed of crime and the distance across which it is committed. The steady increase in computing power and fall in associated costs means that one person can now control a complete crime operation by themselves. Put another way, why commit a high-risk robbery (with a gang of criminals), when you can now commit many low-risk $1 thefts or frauds in the comfort of your own home?

The evidence from research suggests online and offline crime is conducted by very different offending groups. This is especially the case with the more serious cyberenabled crime such as frauds, or cyberdependent crimes, which only exist because of the Internet—for example extortion using denial of service attacks. However, while there is a logical appeal to the idea that the fall in crime was accounted for by crime migrating online, there’s actually little evidence to support it—and much arguing against it.

There has not been a migration of either crimes or criminals: these are entirely new opportunities for crime that have appeared alongside old opportunities, which suggests that a more fundamental change in behavior has taken place.

Instead, falling crime rates seem to be the result of multiple factors. These include the long-term reduction of violence due to cutting lead out of gasoline, careful management of statistics by the police, improvements to locks and security technology, demographic decline in the numbers of those at the key offending ages, or (as I am currently researching) an increase in time spent by young people doing online activities that keep them off the streets but also which appear to reduce offending practices through peer-to-peer “civilizing.”

The Smoke and Mirrors of Statistics

There are many practical problems in identifying to what extent a fraud is a cyberfraud. This is especially the case when the obtaining of personal financial information takes place online through phishing or from a “dark Web” that sells stolen credit card details, but when the monetary defrauding takes place offline, often by different people. Here the boundaries between frauds and cybercrimes can become confused. This is especially the case when it comes to how it is recorded and when a crime needs to be flagged as a cybercrime (or not) for the purposes of police statistics. Of course cybercrime is a broader range of criminal behavior than just fraud, including hacking, offensive and obscene content, and harassment.

To make matters worse, some of the crimes now included have enormous impacts on individuals, businesses, and infrastructure, while others less so. The hypothetical $1 frauds mentioned earlier are individually small, but only significant in size when aggregated together—which is hard for a system based on one offender, one crime. A weakness of including these crimes in the statistics is that many seemingly inconsequential crimes can inflate the statistics to obscure important larger crimes.

It’s quite right to encourage the collection of strategic intelligence about online offending at a national level, while making sense of this information to provide some tactical benefit for the police in their role. But there is much more work to be done to turn the theory into good policing practice.

Making online crime more visible in the statistics indicates that society is getting real about new offending areas like cybercrime and online fraud. The new statistics will help us to learn how to manage them, because they are not going away. But crime statistics simply give us year-on-year information about changes in criminal behavior and are little more than tools to guide policing policy and indicate its effects. What crime statistics should never be used for, in my view, is an indicator of the overall health of society. That is a much bigger and altogether different task.

David S. Wall is a professor of criminology at the University of Leeds in the U.K. This article was previously published on TheConversation.com