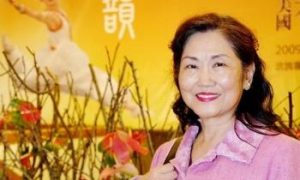 Dance Association Director: 'I really wanted to dance with them'
0
Europe

Italian Prime Minister Silvio Berlusconi has lost his immunity from the bribery and tax fraud charges against him, Italian media reported on Thursday.

A law that exempted the prime minister from prosecution while in office has been changed by Italy’s Constitutional Court. Under the changes, Berlusconi is not automatically exempted from court cases anymore, but the court will make decisions based on a case-by-case basis.

The changes in the law make it possible for three court cases involving Berlusconi’s media companies to continue.

The decision of the 15-judge court was hailed by anti-government demonstrators. The 74-year-old Berlusconi, who has been embroiled in scandals in recent months, has seen his popularity hit a low point. Last month he narrowly survived two no-confidence votes leveled against him.