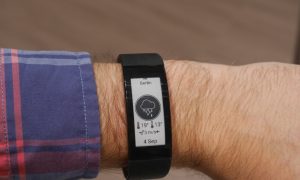 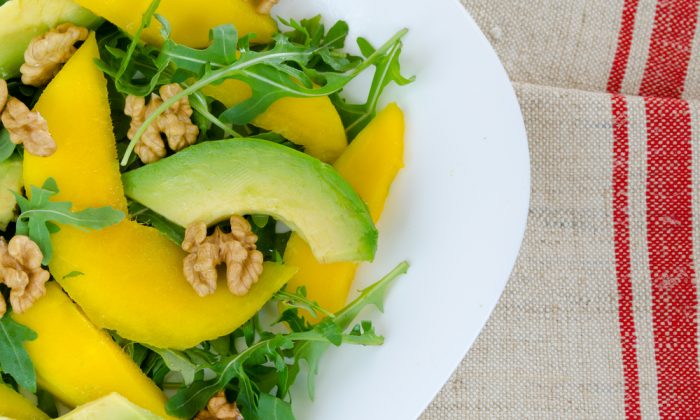 It Should Be Easier to Track What You Eat

Technology, like a food journal on your phone, should make healthy eating easier, not harder, say researchers.

Researchers looked at how mobile-based food journals integrate into everyday life. Their findings reveal how future designs could make them easier to use and more effective.

The findings resulted from data collected in a survey of 141 current and former food-loggers as well as analysis of 5,526 public posts on the community forums of mobile-based MyFitnessPal, FatSecret, and CalorieCount.

“Community contributions to the databases allow journalers to publish nutritional entries themselves and create a diverse food base from which to pick, but it also raises concerns about reliability,” says Edison Thomaz, a researcher on the study and PhD candidate in human-centered computing at Georgia Tech.

Some users said logging meals took too much effort and was time-consuming. They sometimes loosely followed recipes or only ate partial portion sizes, making it difficult to log meals. Another issue was that food databases contained inaccuracies, common foods that were missing, or had multiple listings for a single food because of user-generated listings.

Researchers found that not all foods are created equal when it comes to logging them. On a seven-point Likert scale, packaged foods and fast food were a breeze to log (6.5 and 6.3 mean scores), while counting up finger foods at a friend’s house or party took dedication (3.2 and 2.9 mean scores).

This made the mobile journals themselves less effective, with some participants straying from their goals or eating the same thing every day to ease the logging ritual. As one respondent put it, it was easier to “scan a code on some processed stuff and be done with it.”

The findings led to several recommendations, including one for designing goal-specific systems.

“Food journals are an important method for tracking food consumption and can support a variety of goals, including weight loss, healthier food choices, detecting deficiencies, identifying allergies, and determining foods that trigger other symptoms,” says James Fogarty, a researcher on the study and associate professor of computer science & engineering at the University of Washington.

“Instead of attempting to capture the elusive ‘everything,’ the results suggest creating a diversity of journal designs to support specific goals,” says Fogarty.

Reputation systems were suggested to allow users to filter for specific needs (e.g. tracking sodium intake) or vote on accuracy of entries. Also a priority: streamlining databases with similar foods and providing context for food entry, such as indicating restaurant items or vegan meals.

The results have also led to separate research by team members to implement new journal options. Georgia Tech researchers are testing the feasibility of using a mobile device’s built-in microphone to capture ambient sounds related to eating that, when recognized by the mobile device, nudge users to log their food.

University of Washington researchers are using photo-based journaling to augment or replace methods focused on detailed nutritional input in an attempt to remove or reduce barriers to journaling.

The research paper will be presented at the ACM Conference on Human Factors in Computing Systems (CHI 2015) in Seoul, South Korea, April 18-23. The work is funded in part by the Intel Science and Technology Center for Pervasive Computing, the National Science Foundation, and the National Institutes of Health. Any conclusions or opinions are those of the authors and do not necessarily represent the official views of the sponsoring agencies.

*Image of “salad” via Shutterstock