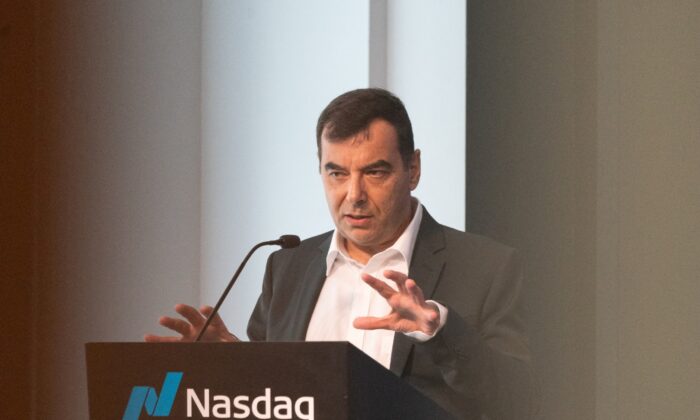 Having gained a restricted license in December 2019, One Zero operated on a trial basis initially but has now met all criteria, including raising the necessary capital.

One Zero’s status is now the same as all the other banks in Israel, supervised by the Bank of Israel’s Banking Supervision Department to ensure its stability and to protect the money of its depositors, the Bank of Israel said.

“After 43 years, a new bank is being established in Israel, and this is further good news for competition and innovation in the banking and financial industry,” said central bank governor Amir Yaron.