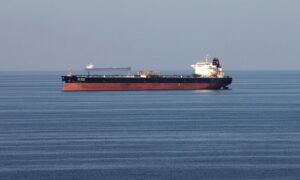 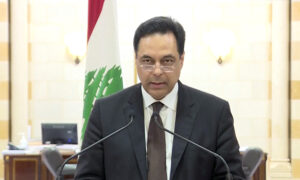 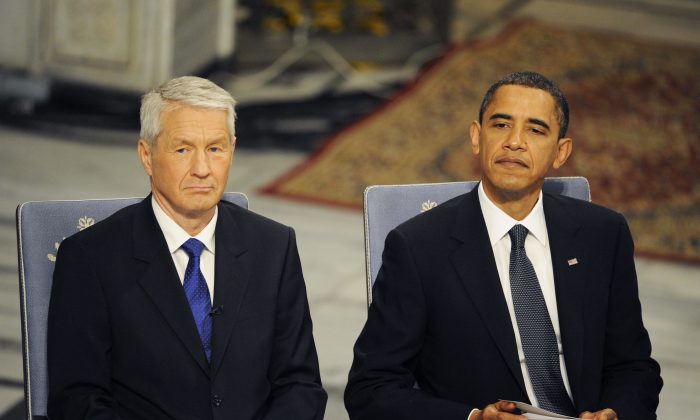 A prominent Israeli politician says former President Barack Obama should return his Nobel Peace Prize if reports that his administration blocked an investigation into drug trafficking by the Hezbollah terrorist group are true.

Politico reported on Dec. 15 that the Obama administration blocked a years-long investigation by the Drug Enforcement Administration (DEA) into alleged drug and weapons trafficking, as well as money laundering and other criminal activities by Hezbollah.

DEA investigators had gathered proof that the Iran-backed terror group had sent “multi-ton loads of cocaine” into the United States, according to the report.

Hezbollah made hundreds of millions of dollars from the operation, which it, in turn, used to finance its terrorist operations. Hezbollah is officially listed as a foreign terrorist organization by the U.S. State Department.

Hezbollah has frequently carried out rocket attacks against Israel over the past two decades.

According to the Politico report, the Obama administration “threw an increasingly insurmountable series of roadblocks” in the way of the investigation as it was pursuing a nuclear deal with Iran in 2015.

Obama was awarded the Nobel Peace Prize in 2009 after having been in office for less than nine months.

“This was a policy decision, it was a systematic decision,” David Asher, an illicit-finance expert who helped establish and oversee the investigation, told Politico.

If the Politico report is accurate, “Obama must return his Nobel Peace Prize,” said Yair Lapid, chairman of the Israeli Yesh Atid Party, according to the Jerusalem Post.

Obama was awarded the Nobel Peace Prize in 2009 after having been in office for less than nine months.

“Israel warned repeatedly that there can be no connection between the nuclear deal and anti-terror activity, certainly against Hezbollah. … We also warned of this specifically, because of the proven link between Hezbollah and Iran,” Lapid said.

Israel has been a longtime critic of the Iranian nuclear deal, officially called the Joint Comprehensive Plan of Action, that was reached between the United States, Iran, and other world powers in 2015.

Critics have pointed out that the deal in effect ensures that Iran will be able to develop a nuclear weapon by 2026. At that point, key limitations on its enrichment of uranium are to be lifted, allowing the Iranian regime to install and operate thousands of advanced uranium enrichment centrifuges. According to experts, a nuclear weapon could then be developed within six months.

Because Iran’s development of advanced missile technology and ballistic missiles is not covered by the nuclear deal, Iran is able to continue developing these.

In October, the Trump administration said it would renegotiate those parts of the nuclear deal. If that does not work, President Donald Trump said he will terminate the deal and negotiate a different one.

“Up until the Obama administration, every American president fought terrorism uncompromisingly,” Israeli Regional Cooperation Minister Tzachi Hanegbi wrote on Facebook. “I am convinced that the Trump administration will not turn from that tradition, and that the outrageous and mistaken policy that was revealed this week will not be repeated.”

Former Israeli ambassador to the United Nations Michael Oren, who currently serves as a deputy minister in the prime minister’s office, said that the Obama administration was willing to do anything to reach a deal with Iran.

“It was clear that the government was willing to do anything to reach an agreement, including ignoring Iranian terror that took the lives of hundreds of Americans and Israelis and hundreds of thousands of Syrians,” Oren told the Jerusalem Post.

“This exposé and others that may be published in the future must strengthen our resolve to cancel or at least significantly change this dangerous agreement.”