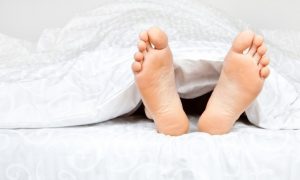 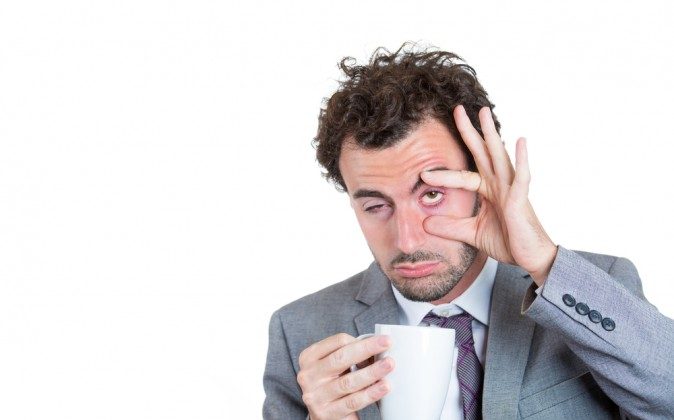 Is Your City Sleep Deprived?

New Yorkers are early to bed and early to rise. People in Tokyo are night owls. And, 10% of Dubai-ans are still asleep at 11 a.m.

These are findings by Jawbone, the company that analyzed the sleep patterns of more than 5,000 people worldwide who wore its UP, a digitized wristband that tracks how users move and sleep.

“The movement and sleep patterns of a city tell an amazing story about its culture and people,” says Brian Wilt, Jawbone’s data scientist who crunched the numbers. “How active is a city? When do they go to bed on average, and how much do they sleep? … Each pattern forms a distinct ‘thumbprint’ for the city, the unique way its citizens live their lives.”

Jawbone is a San Francisco-based company specializing in consumer technology and wearable devices.