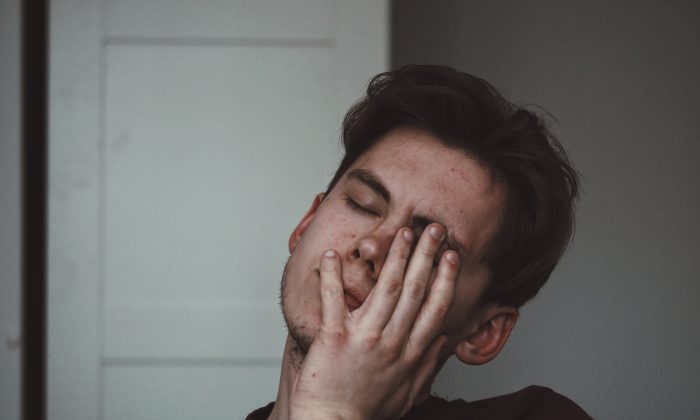 Researchers have found that getting too much sleep may come with risks. (Adrian Swancar/Unsplash)
Mind & Body

Is Too Much Sleep Making Your Memory Foggy?

Sleep and smarts go together like rest and relaxation. But can too much sleep put your memory at risk?

You’ve likely heard of the association between poor sleep and brain fog. Just a few hours of missed sleep can impair thinking and memory. Long-term poor sleep can boost the risk of severe memory problems and Alzheimer’s.

But a new study is showing that a sleep surplus isn’t much better.

The research, conducted by a team from the Peking University Clinical Research Institute in China, shows that sleeping 10 or more hours per night can lead to memory and thinking decline.

At first glance, this seems strange. Sleep is the time when your body essentially runs a maintenance crew through your brain. It clears away toxins associated with Alzheimer’s and dementia, files memories, and stores new information.

It seems like sleeping longer would improve memory and brain function. But this doesn’t appear to be the case.

Instead, it seems like spending too much time asleep can put your memory at risk. Of course, the study couldn’t prove that too much sleep leads to memory loss and cognitive decline, just that they are associated.

The study found that, as expected, too little sleep was associated with worse brain function. Researchers pegged the ideal sleep time is around seven hours.

One issue with the study, however, was that it didn’t observe sleep quality.

By only focusing on duration, it does not account for why a person may be spending 10 hours in bed. If sleep time includes hours lying awake, or a series of micro awakenings, it is not quality restorative sleep.

Researchers believe the results could have something to do with extended sleep and inflammation, but the association between more sleep and memory troubles are not well understood.

It stands to reason, however, that the association has to do with sleep quality. If a person isn’t sleeping well, they are likely to sleep in and spend more time in bed (if they don’t have to get up).

So, if you’re spending too much time in bed, there is likely an underlying reason for it. It could also be putting your memory at risk. Addressing your sleep patterns and getting in the sweet spot could save your memory and prevent or delay cognitive decline.