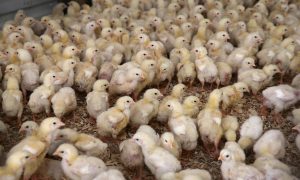 Why Chicken Is the First Meat to Go Antibiotic-Free
0 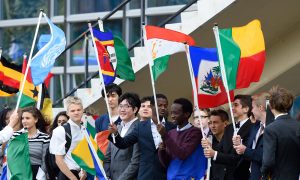 Can the UN's Sustainability Plan Transform the Planet?
0 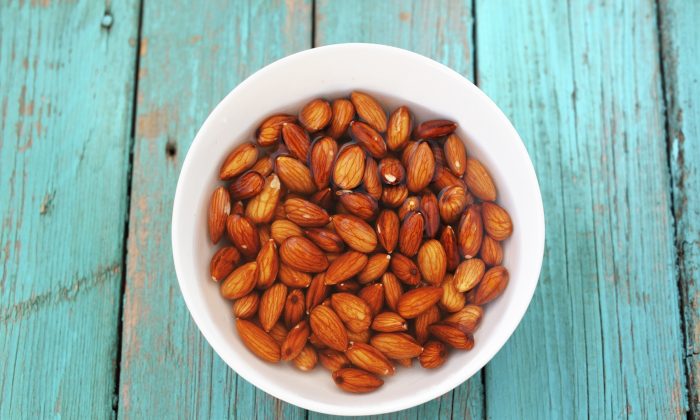 Is the Meat Industry More Sustainable Than California’s Almond Plantations?

When “progressives” speak about unsustainable food production, they often go after meat products as being among the worst foods for the health of our planet. But did you know that the amount of water required to grow a single serving of almonds using conventional methods closely rivals that of a hamburger patty?

According to the United States Geological Survey (U.S.G.S.), it takes about 460 gallons of water to produce a quarter-pounder beef patty like the kind served at McDonald’s – the type of beef produced in feedlots rather than on grasslands. Though this number can vary, it’s understood that having to grow corn and soybeans to feed confined animals requires lots of water, hence the griping of the political left.

Comparatively speaking, this means that a roughly 1.5-pound bag of almonds uses the same amount of water to grow as a quarter-pound beef patty, which may come as a surprise to many of our readers.

Nobody typically eats 1.5 pounds of almonds in a single sitting as they would a quarter-pound burger, of course. But the comparative volumes of water required to produce both of these foods at these respective weights says a lot about how much water is required to produce them.

California’s Central Valley produces most of the almonds consumed by Americans. This same region also produces the bulk of the meat, vegetables, citrus fruits and many other food items we all consume on a regular basis.

The reason why this is important is because California is still suffering through one of its worst droughts in recorded history. Water is in short supply, in other words, and many of the foods we all take for granted require much more water to grow than most people probably understand.

The same Watershed Agricultural Council report outlines the amounts of water required to grow many other popular foods, which likewise may come as a surprise. Here’s a simple breakdown:

It’s important to note, here, that water isn’t “used up” after it grows into these and other foods. The law of conservation of mass dictates that all matter remains constant over time, and this includes water – the same amount of water exists today on planet Earth that existed at the dawn of time.

The issue is where this water is allocated, and California is currently having major issues getting the amounts required to produce enough food for everyone – at least within the current conventional paradigm. Whether the California drought is a natural occurrence or one deliberately brought about by geoengineering, the fact of the matter is that society appears to be on the precipice of a major food production catastrophe due to water supply constraints.

“Farming and agriculture use more than 70 percent of the water that flows from the Colorado River to the seven river basin states,” explains a report by ProPublica published last June, outlining the immense amount of water needed to sustain industrial food production systems.

“California grows and exports a majority of the fruits and nuts eaten by the rest of the country, so water shortages there affect food supply everywhere.”