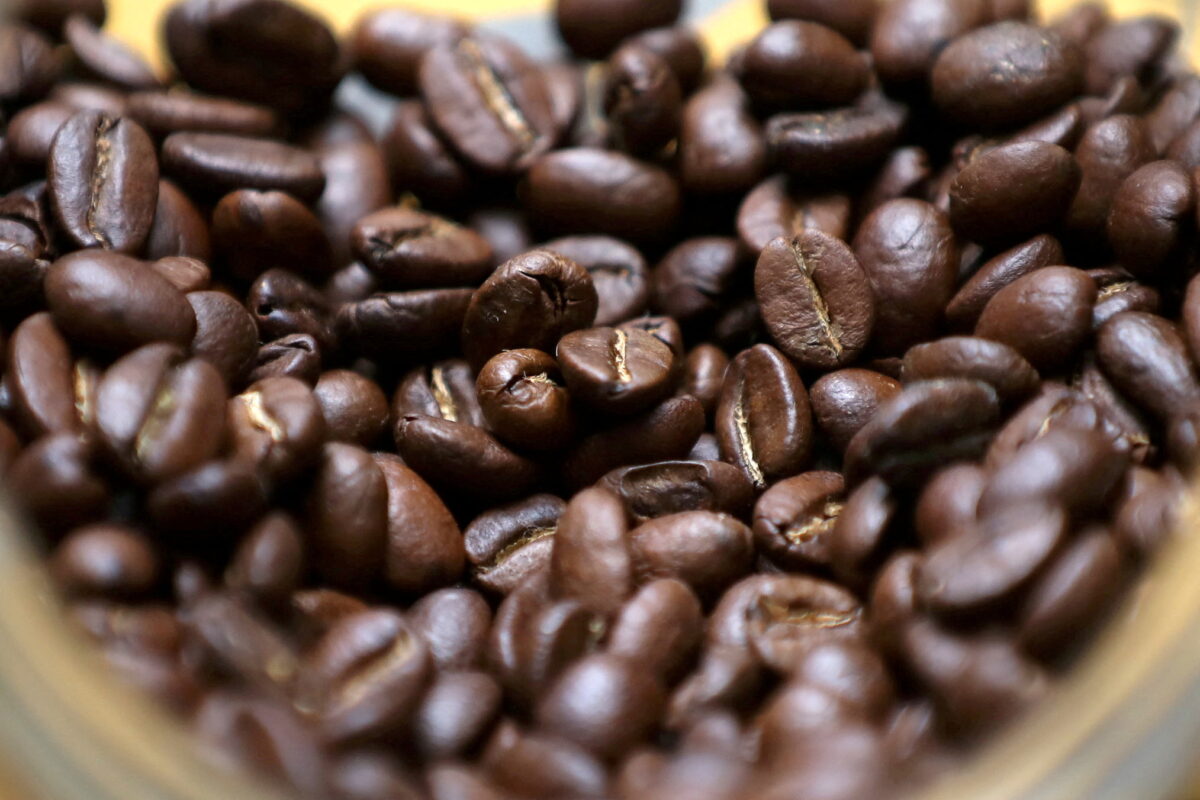 Is Coffee Really a Laxative? 6 Effective Ways to Help With Bowel Movements

For most people, coffee is a refreshing and healthy drink. However, for some, coffee is also a great tool to help with bowel movements. Is coffee really a quick laxative?

When people speak of coffee, they often mention the refreshing caffeine and many antioxidants in it. Few studies have mentioned whether coffee can help with bowel movements or not. However, there is a group of people who do visit the restroom after drinking coffee.

The internationally renowned journal Gut published a study in 1990 about the bowel habits of 99 healthy young people. The results showed that 29 percent of them (63 percent of female participants) said that drinking coffee would lead to bowel movements.

Dr. Wu Wenjie, director of the Department of Hepatology, Gastroenterology, and Gastroenterology at Yuan Rung Hospital, explained that coffee works for some people as a laxative, but not others. And this has to do with two factors, including intestinal sensitivity and caffeine dosage.

According to clinical observation, people who immediately have bowel movements after drinking coffee are usually those that become nervous easily and have relatively sensitive intestinal nerves. Examples are patients with irritable bowel syndrome and women who tend to be thin.

Dr. Wu has seen many patients who say that they would want to visit the restroom after eating or drinking anything. Although they don’t have diarrhea, they do have a lot of bowel movements. Dr. Wu explained that this is due to strong gastrointestinal reflexes, adding that as long as the shape of the stool is normal and the frequent bowel movements don’t cause distress, it can be improved with medication.

In addition, some people have functional gastrointestinal problems, such as functional diarrhea and functional bloating. Their causes cannot be found even after a CT scan. Usually the sensory nerves of these patients’ internal organs are quite sensitive. According to Dr. Wu, such people may also be affected by caffeine. Although there is no relevant research, he believes that patients whose stomachs and intestines are prone to functional problems, such as anxiety disorder and panic disorder, may want to go to the restroom after drinking coffee.

Another factor is related to the caffeine dosage.

The medical journal European Journal of Gastroenterology & Hepatology published a study in 1998. The researchers of the study placed a probe deep into the subjects’ colons to measure colonic motor activity and observed the effects on bowel movements after the subjects consumed different drinks and food, including caffeinated coffee, decaffeinated coffee, water, and a meal.

Dr. Wu believes that since caffeine concentration is related to colonic motility, drinking caffeinated beverages, such as Coke and strong tea, may also stimulate bowel movements as long as the caffeine dosage is high enough.

Another case is that some people, who don’t have gastrointestinal sensitivity problems, also report that drinking coffee sometimes leads to bowel movements.

“Some patients say that sometimes they are okay after drinking coffee, but in other times, they would have a bowel movement after drinking it.” Dr. Wu pointed out that this situation might have something to do with the specific types of coffee they drink.

In the past, experiments have all used black coffee. However, when people drink coffee in daily life, they may also add milk, cream, creamer, fructose, or other additives, sometimes ice cubes.

Fructose can cause diarrhea. And, people who are lactose intolerant or have poor absorption of cream will also have bowel movements after drinking coffee with milk and/or cream. If the ice cubes put into the coffee are not clean, it will also make people want to go to the restroom.

Here are several healthy ways to help with bowel movements for everyone.

It is recommended to place a small stool next to the toilet. During a bowel movement, place your feet on the stool, so that your knees are higher than your navel. Bend forward slightly so that your chest is bent toward your knees. Dr. Wu explained that this posture can let the rectal sphincters relax, so it’s easier for the lower abdominal muscles to exert force, which helps with the bowel movement and empties the bowels relatively well.

2. Relax Both Body and Mind

You should always maintain a good mood. If you can play some soothing music during bowel movement, it can make you feel more relaxed. If you have a bidet toilet at home, you can also use warm water to flush the anus to help it relax.

Drinking enough water and consuming as much dietary fiber as possible can make bowel movements easier. Eat vegetables as the main source of your fiber and rather than eating too many fruits, which can lead to excessive sugar intake.

4. Establish a Routine for Bowel Movements

For example, you can routinely have a bowel movement in the morning before going to work, so you can avoid unsuccessful bowel movements due to missing the right time. Another advantage, Dr. Wu added, is that after the bowels are empty, you won’t want to go to the restroom all the time.

Doing exercises regularly can promote intestinal peristalsis and also increase the strength of the lower abdomen, so that you can exert more force when relieving the bowels.

If you already have difficulty with bowel movements, you can wear gloves and stick your fingers into the anus and press the surrounding area of the anus to stimulate a bowel movement.

Dr. Wu said that it’s after doing all the above methods and still having difficulty with the bowel movement, that one should consider drinking coffee or latte to promote gastrointestinal motility. He also has a patient, who finds drinking yogurt effective. Furthermore, another way is to go to a pharmacy and buy a suppository for constipation or talk to your doctor about using medication to help with bowel movements.