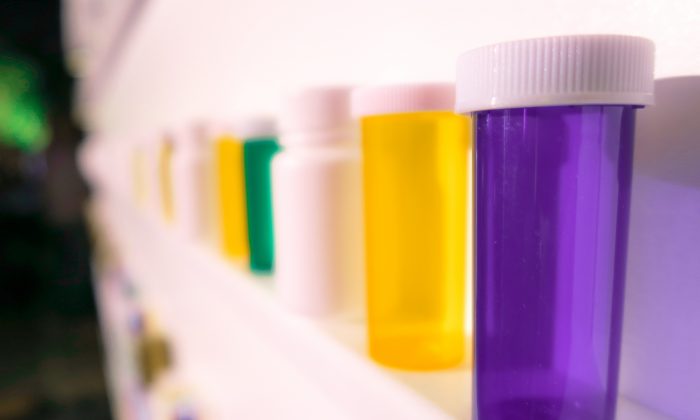 Antidepressant prescriptions for children have increased over the past three years in England, Scotland and Northern Ireland, according to investigations by BBC’s current-affairs radio program File on 4. (Stock/Joshua Coleman/Unsplash)
Health

Antidepressant prescriptions for children have increased over the past three years in England, Scotland and Northern Ireland, according to investigations by BBC’s current-affairs radio program File on 4.

The figures pertain to a powerful class of antidepressants referred to as selective serotonin reuptake inhibitors (SSRIs). Numbers of prescriptions for these drugs rose from 290,393 to 330,616 from 2015-16 to 2017-18 respectively, according to BBC’s File on 4 findings which were obtained by Freedom of Information requests. The figures from Wales were not available as they don’t hold the data.

“The government recently suggested that average waiting time for general access to Camhs is around 12 weeks, which is a long time to be in distress,” Marc Bush, chief policy advisor at Young Minds, told BBC. “And that is why front-line professionals are turning to prescription pads, because they’re thinking seeing someone in front of me in crisis with a level of distress I don’t want to leave them with—how do I offer them some kind of alleviation from that?”

The governments said more money will be spent to transform Camhs. According to the BBC, England pledged £1.7bn to transform Camhs, Scotland has invested £5m to improve Camhs services, and Northern Ireland plans to spend an extra £1m on Camhs projects.

“What we don’t know from today’s data is why these antidepressants are being prescribed, and how,” Dr Bernadka Dubicka chairs the child and adolescent faculty at the Royal College of Psychiatrists told BBC. “It is vital that they are being used judiciously, monitored carefully, and the risks and benefits of taking them are assessed in each individual case.”