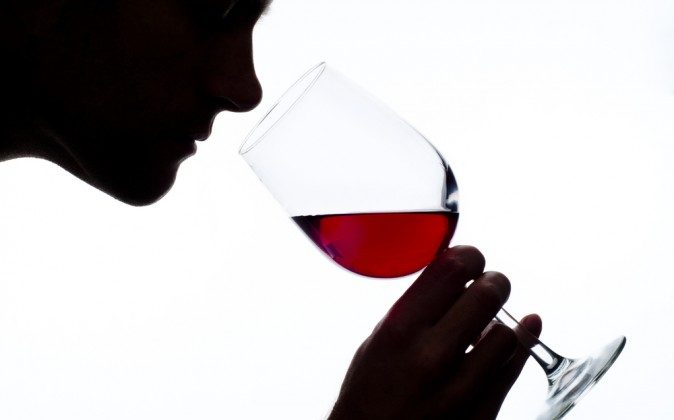 ‘I Couldn’t Smell, and Then I Died’

This week surgeons at the University of Chicago found that the strength of a person’s ability to identify odors is an eerily excellent predictor of impending death.

Collaborating between their departments of psychology and surgery, respectively, several years ago McClintock and Pinto created a test of smell that involves aroma-dispensing devices. They resemble markers and come in five scents: peppermint, orange, rose, leather, and, everyone’s favorite, fish. In an abridged version of a test that doctors regularly use to assess patients who are having olfactory problems, the researchers had more than 3,000 people between ages 57 and 85 do their best to identify each odor. The team then kept track of these people’s fates over the ensuing half decade.

Those who got all five scents wrong had a probability of dying during that time that was more than three times higher than people who correctly identified all five. And that was regardless of advanced age, health conditions, mental illness, or any other variable that McClintock and Pinto could think to control for.

So, you have to sense to live; there’s no good without bad, etc. Life without life’s joys is living death. Anyway, have a great weekend.

More About Sense of Smell: