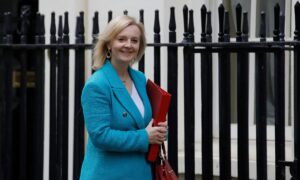 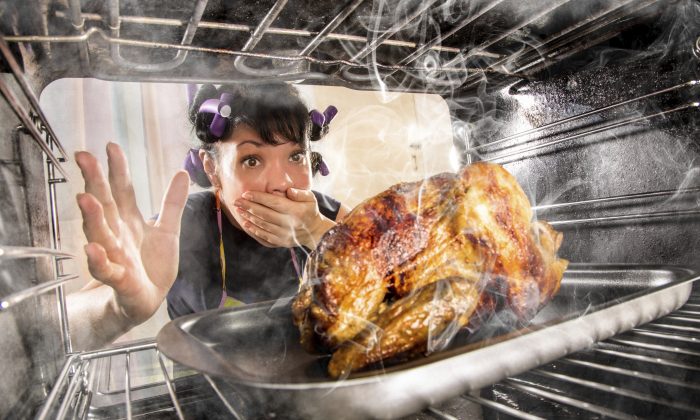 A man in Italy is suing his wife for “mistreatment of the family” due to her “poor management of household chores.”

The 40-year-old Sonnino woman is facing up to six years in jail.

The unnamed husband, 47, says he’s been “insulted” for over two years by his wife’s negligence, reported Il Fatto Quotidiano, noted The Local.

He said that sometimes his wife has kicked him out of their bedroom, and that overall he’s been “forced to live in conditions with poor hygiene.”

Along with not cleaning enough, the wife allegedly doesn’t cook enough, resulting in food being thrown into the garbage, the man claims.

The trial is scheduled to start on October 12.