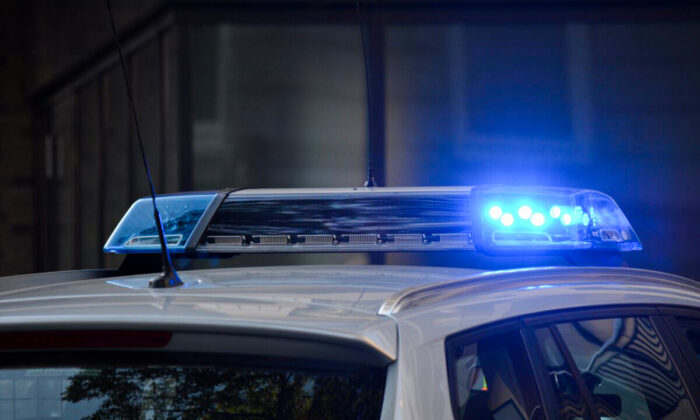 THE HAGUE, Netherlands—Emergency services used a sonar-equipped boat Tuesday in the hunt for the wreckage of a small airplane with two people on board that crashed over the weekend in a waterway that is part of the busy port of Rotterdam. Police in Norway said the two people missing were Norwegians.

The identities of those on board the plane haven’t been released. Police in Norway told broadcaster NRK in Norway that two Norwegian citizens are missing after the crash. Another broadcaster, TV2, said a school has confirmed that one of those missing was a student living in the Norwegian city of Bergen.

The type of plane that disappeared after the crash Sunday night over a canal between the port and a North Sea beach is not known. Pieces of wreckage and traces of oil were found Sunday, but the remains of the plane and the two people on board haven’t been found despite an intensive search operation.

Broadcaster NRK said that the plane took off Sunday morning from Bergen, is registered in Spain but has Norwegian owners. Dutch authorities have said that it last took off from eastern Germany and was heading for France.

There has been no word on the cause of the crash. Local security authorities said Sunday they believed it was an accident and that police were investigating.