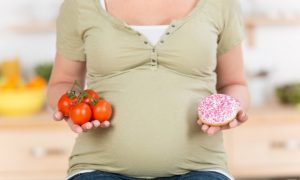 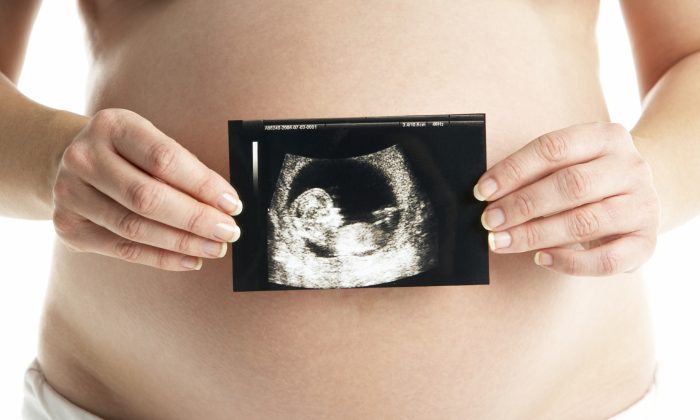 When it comes to pregnancy, this intervention has slipped stealthily into the experience of nearly every pregnant woman alive today.  But is it safe for expectant mothers or their babies?

We want to trust. We want, almost need, to believe that medical and pharmaceutical interventions have been vetted. When our doctors tell us not to worry, we want to take their word for it.

Unfortunately, history has shown us that every recalled drug, every banned intervention, from Vioxx to shoe-store foot x-rays bore government-approved claims for safety and efficacy before they were pulled from the market.

Ultrasound may be no different.

Even the name seems gentle, doesn’t it? Ultrasound. It evokes the spa-like experience of the dark, quiet room, the painless glide of the wand over the skin.

When it comes to pregnancy, this intervention has slipped stealthily into the experience of nearly every pregnant woman alive today.

Who doesn’t want to see their baby? Who wouldn’t want to pass the test? Why bother engaging some woo-woo quest for spiritual communion with your unborn child when you can just sit back and watch the evidence on the TV screen?

This is how insufficiently studied medical interventions grab hold of our consciousness:

This is the outline of operations behind so many exposures facing our children today, many of which are synergizing to account for the >50% incidence of chronic disease and the 34th ranking for infant mortality world wide.

Our grandmothers were x-rayed in their pregnancies. Sounds like a bad idea, right? Well, x-rays were advocated as safe for decades before the tide turned, and now the American College of Obstetrics (ACOG), states:

Grandfathered into FDA clearance, ultrasound studies largely ceased in the 1980s despite the fact that the FDA raised limits 8 fold in 1992 and current machines employ significantly stronger signals and are not standardized by any regulations. In the past several decades, ultrasound technology has evolved in terms of peak exposure and intensity (from 46 to 720 mW/cm2), and newer versions remain largely unstudied, frequently defective, and without federal requirements for operator training.

What Are They Good For?

The FDA admits that long-term effects of ultrasound “cavitation” are unknown. They self-sanction, however, by stating that “medically indicated” ultrasounds performed by obstetricians allow for benefits that outweigh the risks. Is this evidence-based?

With regard to “efficacy,” multiple Cochrane reviews have demonstrated a lack of perinatal mortality benefit for routine ultrasound in a normal pregnancy, and an increased risk of cesarean section with third trimester screening. A review of outcomes literature condemns ultrasound when used for dating, second trimester organ scan, biophysical profile, amniotic fluid assessment, and Doppler velocity in high and low risk pregnancies.

We want to believe that this intervention is improving the health of pregnancies, but that is not what has been demonstrated. False positive rates are significant on routine scan, and anxiety-provoking at best, and at worst, result in terminations for anomalies less severe than perceived by ultrasound as was the case in 1 in 200 ultrasound-influenced abortions.

Given the conspicuous lack of evidence for ultrasonography’s role in improving pregnancy and birth outcomes, one might ask why The International Society of Ultrasound in Obstetrics and Gynecology (ISUOG) unilaterally recommends that all pregnant women  have routine obstetric ultrasounds between 18 weeks and 22 weeks gestational age? One might also consider that ISUOG suffers from profound conflicts of interests, as evidenced by their public acknowledgment of partnership with the leading global obstetric technology companies, such as GE Healthcare, Phillips, Samsung Medison, Toshiba, and Siemens.