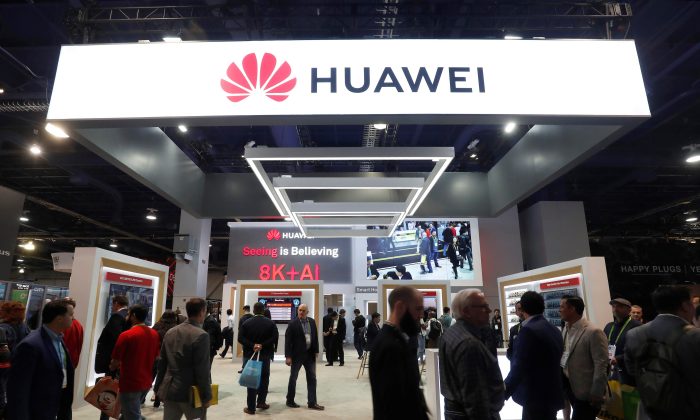 Huawei Plans Extensive Layoffs at its US Operations: WSJ

Huawei Technologies is planning extensive layoffs in the United States as the Chinese telecoms equipment company grapples with its U.S. blacklisting, the Wall Street Journal reported, citing people familiar with the matter.

The layoffs are expected to affect jobs at Huawei’s U.S.-based research and development subsidiary Futurewei Technologies, which employs about 850 people in research labs across the United States, the Journal said .

The layoffs could be in the hundreds, one person told the Journal. Huawei’s Chinese employees in the United States were being given an option to return home and stay with the company, another person added.

Some employees have already been notified of their dismissal, while more planned job cuts could be announced soon, the newspaper said.

After the U.S. Commerce Department decided to put Huawei on its so-called entity list of organizations that pose security risks, the Justice Department earlier filed charges against the firm, alleging theft of trade secrets and other crimes. Futurewei employees have faced restrictions to communicate with their colleagues in Huawei’s home offices located in China, the people told the Journal.

Last week, Commerce Secretary Wilbur Ross said the U.S. government would issue licenses to companies seeking to sell goods to Huawei where there was no threat to national security.

Futurewei employs hundreds of people at offices in Silicon Valley and the greater Seattle, Chicago, and Dallas areas, according to its workers’ LinkedIn pages. Futurewei has filed more than 2,100 patents in such areas as telecommunications, 5G cellular networks, and video and camera technologies, according to data from the U.S. Patent and Trademark Office.