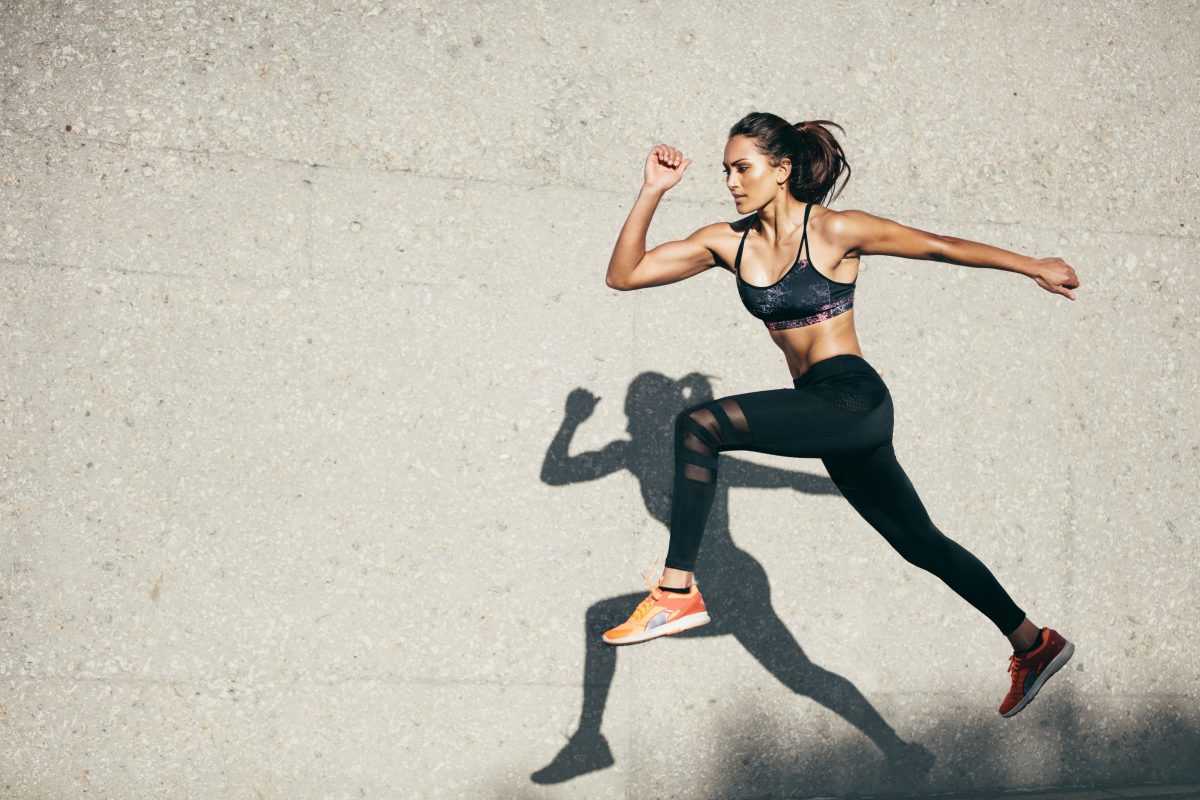 How to Think Yourself Into a Fit Person

If you want to exercise more, start viewing yourself as an exerciser
BY Shaelyn Strachan
TIMEJuly 12, 2019

Many of us, aware of the benefits of exercise, try to stick to a routine, only to find our sneakers at the back of the closet when the weather doesn’t co-operate, our routine is disrupted, or we are short of time.

One way to turn an exercise fling into a long-term commitment is to develop an exercise identity. An exercise identity is what we imagine when we think of an “exerciser.” For most, this is someone who goes to the gym regularly or prioritizes their walk, despite a busy schedule.

When we adopt an exercise identity, physical activity becomes a part of who we are and a powerful standard that can drive behavior.

Other researchers agree with the power of exercise identity and have described it as one of the largest psychological correlates of exercise.

Exercisers feel uncomfortable when they don’t play the part and this discomfort can be motivating. Our research showed that people with a strong exercise identity who imagined not exercising for three weeks felt worse (more guilty), intended to get their exercise back on track, and had more plans about how they would do this than people with a weaker exercise identity.

Identifying with exercise gives people an advantage. People with strong exercise identity have plentiful and strong exercise plans and intentions. Their motivation to exercise also comes from quality sources—such as enjoyment or their values, rather than from guilt or pressure from others.

Exercise confidence is also strong among people with a solid exercise identity and all these things help people get moving.

Imagine Yourself as Fit

If you want to exercise more, start viewing yourself as an exerciser. But if your routine sees you more inclined toward a Netflix marathon than true participation, you may be skeptical about how you are going to convince yourself that you are an exerciser.

Imagining yourself as one may help. Retirees who saw themselves in the future as a physically active person reported a stronger physical activity identity one month later.

Fake It Until You Make It

Even if you have a vivid imagination, you may need some behavioral proof that you are an exerciser. Fake it until you make it—simply start working out.

Inactive women increased their exercise identity after participating in 16 weeks of exercise. The identity increases occurred independently of how intensely or long the women exercised.

This means that you don’t have to run 30 miles a week or break into a sweat to wear your exerciser badge. Some report that walking the dog or simply working physical activity into their daily lives (for example, getting off the bus a few stops early) allows them to view themselves as an exerciser.

Regardless of the exact exercise routine that allows you to call yourself an exerciser, consistency is key. The take-home: find a fitness routine that fits your life and stick to it.

Exercise in a Group

Though walking the walk is a way to convince yourself that you are an exerciser, becoming one is actually about more than just exercise.

In my research, people started seeing themselves as exercisers when physical activity crept into other aspects of their lives. So shamelessly wear the gear, even when you aren’t exercising. And don’t be shy to work exercise into your conversations.

Working out in a group has also been shown to build identity and promote behavior so add other exercisers within your social circle. These efforts may feel contrived but they often happen naturally when you put yourself out there in exercise contexts.

Shakespeare told us ages ago, in Hamlet that “thinking makes it so.” So play the part of the exerciser and start thinking about the exerciser that you can be and are becoming.

Shaelyn Strachan is an associate professor at the University of Manitoba in Canada. This article was first published on The Conversation. 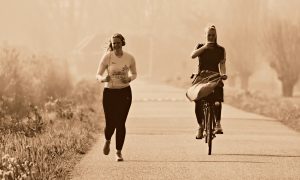 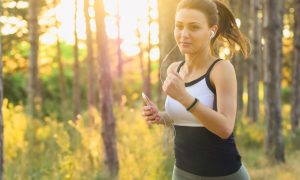 Mind & BodyBy Shaelyn Strachan
Should We Max Our Heart Rate During Exercise?
07-11-2019
sharecomments 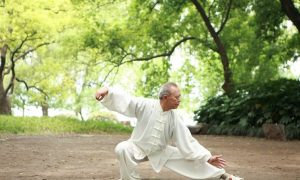 Fitness & NutritionBy Shaelyn Strachan
Keeping Fit: How to Do the Right Exercise for Your Age
07-11-2019
sharecomments