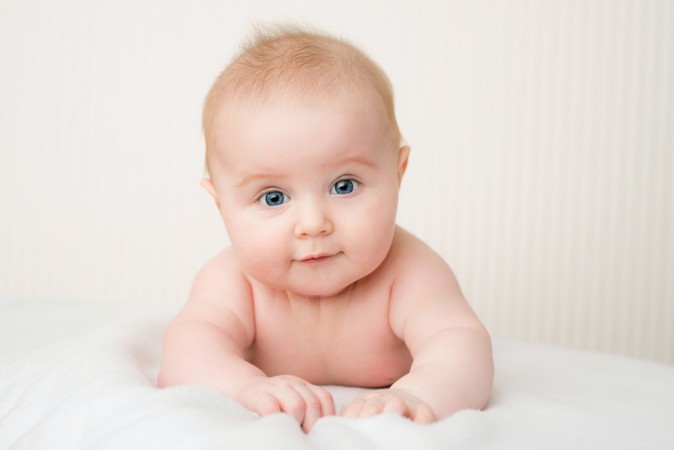 How to Support a Baby’s Immune System

As with all other organs and systems in the body, a newborn is not born with a fully developed immune system at birth. Rather, their immunity – a protective function consisting of cells, proteins, and organs – grows and strengthens with time, striving with each new day to keep them safe from the multitude of pathogens that they encounter in their environments.

At birth, a baby’s immune system is still quite weak and sensitive. Given its fragility, nature has compensated for this by endowing mothers with the ability to transfer their immunity onto their baby (called passive immunity) by way of antibodies through breast milk. A mother’s breast milk is filled with protective immunoglobulins that work to fight off bacteria and viruses that could be harmful to it. This supports the fact that breastfed babies get sicker much less than formula-fed babies.

Immunglogulins survive the digestive tract because they are packaged within a protective substance that allows them to survive the stomach environment and get to the intestinal tract at which point they adhere to the lining or are absorbed. By remaining in the digestive tract immunglobulins help to prevent the growth of bacteria that can be dangerous to a baby’s health.

Interestingly, during pregnancy a mother also passes on helpful antibodies –particularly IgG through the placenta which remain with baby for the first few months of life. From colostrum – mother’s first milk – onwards, breast milk is filled with highly beneficial antibodies that a mother’s own body has developed in response to her region’s specific pathogens.

A child’s immune system will start to develop on its own at about 2-3 months of age. At this point the antibodies that mother has conferred start to decline. A baby’s immune system begins to grow and develop when it comes into contact with bacteria, viruses and fungi and can wage an attack against them. By 1 year of age a baby will have developed its immune system significantly, although not entirely. Some experts suggest an immune system is not fully developed until a child is approximately 12-14 years of age, when they finally reach adult levels of antibody formation.

A baby’s immune system should be supported throughout the first phase of its life so that it can be encouraged to strengthen quickly and strongly. A healthy immune system is the foundation to a healthy childhood and later adulthood.