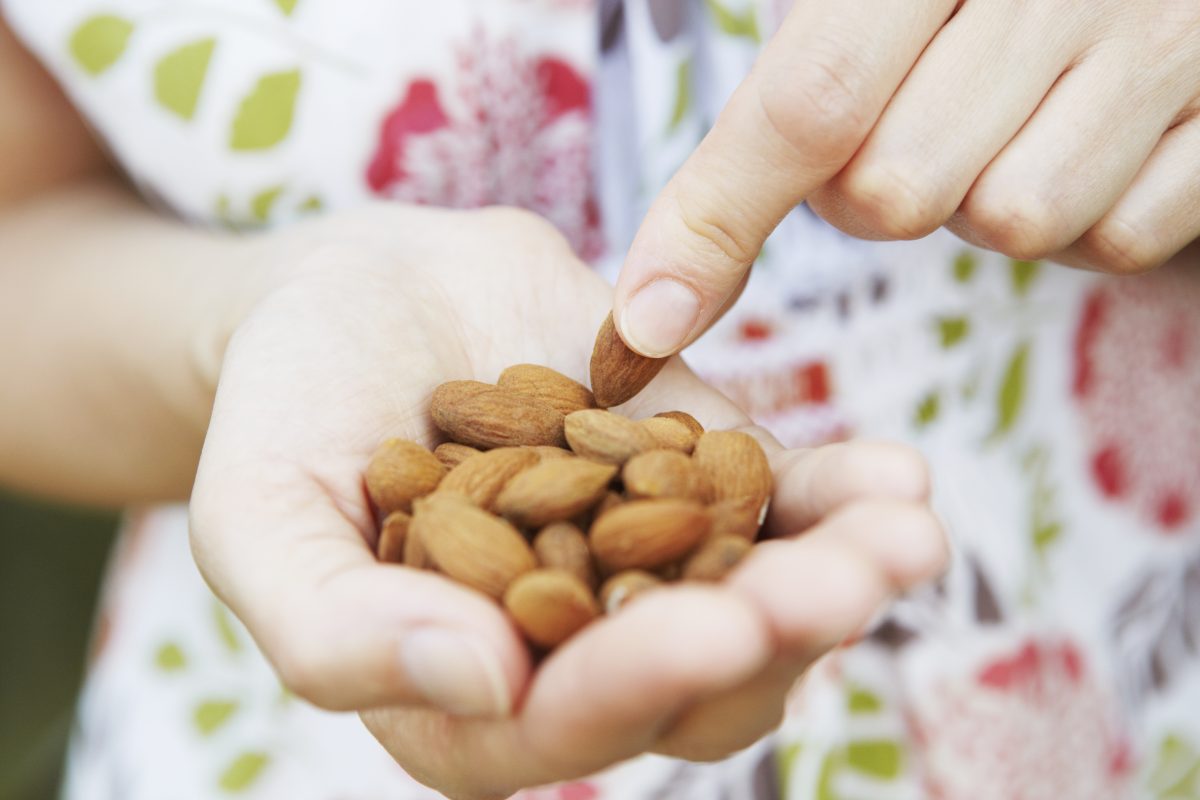 How to Prevent a Stroke

Strokes are the second most common cause of death worldwide. Moreover, stroke is a leading cause of disability and so preventing strokes in the first place—what’s called primary prevention—should therefore, be a key public health priority.

Today it is generally believed that eating lots of fiber helps prevent obesity, diabetes, and cardiovascular diseases such as stroke. All the best observational studies to date found that fiber appears to significantly protect against the risk of stroke. Different strokes for different folks, depending, evidently, on how much fiber they ate.

Notably, increasing fiber just seven grams a day was associated with a significant 7 percent reduction in stroke risk. And seven grams is easy, that’s like a small serving of whole grain pasta with tomato sauce and an apple.

And it’s never too early. Strokes are one of many complications of arterial stiffness. Though our first stroke might not happen until our 50s, our arteries may have been stiffening for decades leading up to it. Hundreds of kids were followed for 24 years, from age 13 in junior high through age 36, and researchers found that the lower intake of fiber during young age is associated with stiffening of the arteries leading up to the brain. Even by age 13, they could see differences in arterial stiffness depending on diet. This emphasizes the view that increases in fiber intake should be pursued already among young children.

Again, it doesn’t take much. One extra apple a day or an extra quarter cup of broccoli might translate to meaningful differences in arterial stiffness in adulthood, but if you really don’t want a stroke, we should try to get 25 grams a day of soluble fiber, which is found in beans, oats, nuts, and berries, and 47 grams a day of insoluble fiber, found primarily in whole grains.

One would have to eat an extraordinarily healthy diet to get that much, yet these cut-off values could be considered as the minimum recommended daily intake of soluble and insoluble fiber to prevent stroke. The researchers admit these are higher than those commonly and arbitrarily proposed as “adequate” levels by scientific societies, but do we want to be patronized to as to what authorities think is practical, or do we want them to just tell us what the science says and let us make up our own minds?