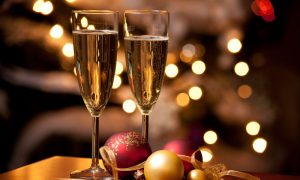 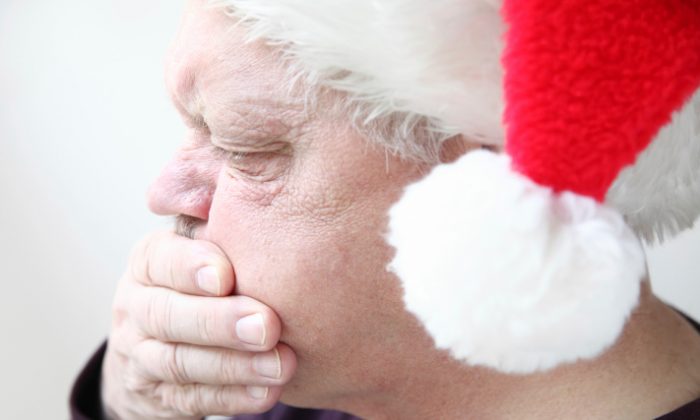 How to Avoid Holiday Heartburn

Acid reflux, or gastroesophageal reflux disease (GERD) occurs when acid located in the stomach enters the esophagus. “Normally, a muscle called the lower esophageal sphincter tightens after food enters but if it opens too often or does not close all the way, acid moves from the stomach up the throat causing extreme discomfort,” says the assistant professor at Loyola University Chicago Stritch School of Medicine. “Obesity is a well-documented factor in acid reflux disease.”

Lifestyle changes are the first line of defense. “Do not lie down until at least three hours after you eat,” advises Venu. “Try sleeping at a 45-degree angle to keep acid in the stomach.” Other suggestions to maintain good digestive health include avoiding caffeine and fatty foods, maintaining a regular eating and sleeping cycle as well as preventing extreme weight fluctuation.

“If you suffer from persistent heartburn, see a board certified gastroenterologist and have an upper endoscopic exam performed,” says Venu, who specializes in GERD and regularly supervises gastroenterology research trials at Loyola. “If lifestyle changes do not work, your gastroenterologist will likely prescribe a medication known as proton pump inhibitors once a day, usually before breakfast.”

A proton pump inhibitor is a liquid or pill that reduces the production of acid in the stomach.

“If acid reflux is left untreated, esophageal cancer or a disease called Barrett’s Esophagus can occur,” he warns. “With a few lifestyle modifications, most people find relief.”