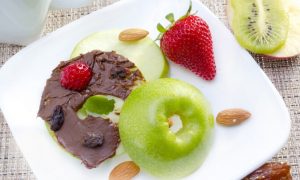 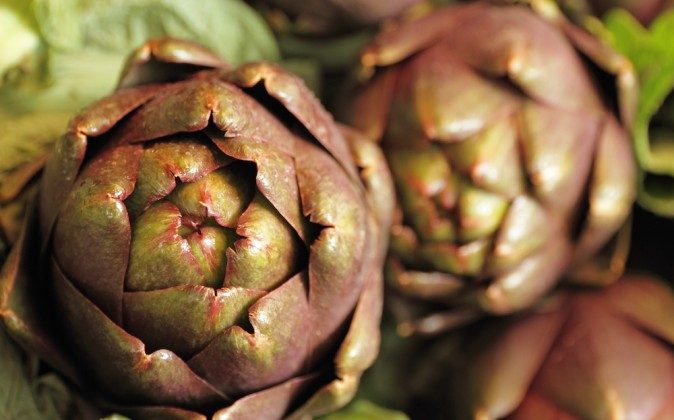 How to Avoid GMOS

As more people are looking to preserve or restore their health through natural means, consumers are looking to avoid genetically modified organisms. Not everyone can find everything they need with the organic label, and some laboratory testing has shown that even foods that carry the organic label have been contaminated with genetically modified organisms.

I believe that in the not too distant future we will have consumer protection from GMOs with labeling laws, but with Monsanto’s control over our government, this is not right around the corner.

With heirlooms, you save the seeds of a fruit or vegetable with favorable characteristics. Other than selecting which plant seeds to save, the seeds are not manipulated. The plants are allowed to pollinate and ripen as they would naturally.

People often lump hybrids and GMOs together when arguing in favor of GMOS. And while there is modification to the plant at a genetic level, it’s not in the same way as when we talk about “GMOs.” Hybridization is the act of cross-pollinating two plants; each with a dominant favorable trait resulting in fruit will bear both of those traits.

Another point of confusion is potatoes. Many consumers have begun to notice that their potatoes don’t sprout anymore. It used to be that if you didn’t eat potatoes fast enough, as it sat in your kitchen, the eyes would begin to turn into vines. The conventional potatoes bought in the grocery store don’t do this anymore, not through some form of genetic modification, but with very heavy doses of chemicals. This renders a lifeless potatoes that looks good to the ignorant consumer, and lasts longer on the shelves of the grocery store, as food generally does when it’s not alive.

Foods That Are Genetically Modified

Beets, corn, cotton, Hawaiian papaya, soy, rice, canola, alfalfa, yeast (for making wine) and milk (RGBH) are genetically modified foods that have been deemed “fit for human consumption,” and are being produced and sold to us.

More than half of the cotton grown in the world is genetically modified. Not only used to make clothes, but cottonseed oil is used frequently in food production.

Genetically modified rice has been approved but is not yet in large-scale use.

GMOs were recently banned in Hawaii but they excluded papaya from the ban.

Other genetically modified foods that have been deemed fit for human consumption, but are not being sold (or are very hard to find being sold) at this time (due to consumer and/or farmer demand) include summer squash and zucchini, tomatoes, and potatoes.

With these GMO foods are seeking approval for human consumption, rice, salmon, bananas, apples that don’t brown, and a purple tomato may be coming you’re your local neighborhood supermarket in the near future.

First and foremost, the easiest way to avoid genetically modified organisms is to eat whole, unprocessed foods that are labeled organic. When organic is not available, know the most likely offenders; these include soy, sweet corn, alfalfa, and Hawaiian papaya.

Also, note that even when you buy organic, it is imperative, in order to completely avoid GMO foods, to know and trust the company when it comes to soy, alfalfa, wheat, sugar (from sugar beets) and corn. A reputable producer of food that cares about their customers’ health and freedom of choice will test their products regularly (like Eden Foods and Bob’s Red Mill). GMO contamination is a very serious problem, and it’s getting harder and harder to grow food without genetically modified seeds sneaking into the crops and taking over.

*Image of “woman” and ” “artichoke” via Shutterstock