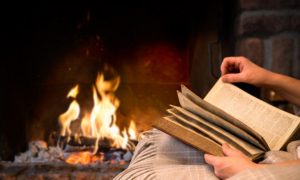 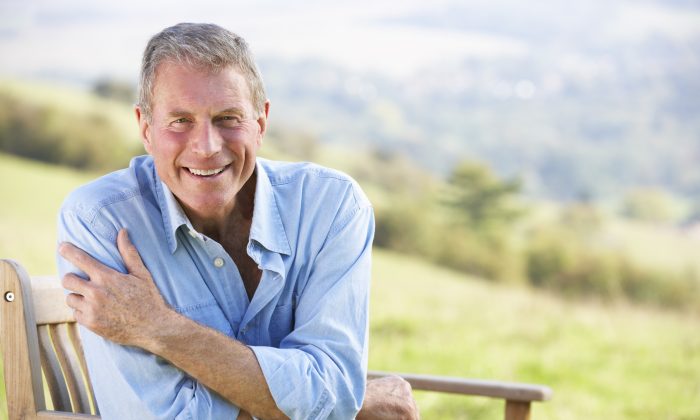 Growing into a mature, contended adults begins with seeking independence and mastery—of skills and ourselves. (Monkey Business Images/Shutterstock)
Lifestyle

How to Attain Outer Excellence and Inner Peace

Stop 'chasing the dragons' of praise and censure, seek self-reliance and self-efficacy
By Dan Sanchez

Why are so many adults, young adults especially, so anxiety-ridden and uncomfortable in their own skin? Could it be rooted in the way children are raised? What follows is my theory.

When we are young children, we’re dependent on adult support for survival. We’re also hardwired to crave and seek that support. When we don’t have it, we feel anxiety that is, at the bottom, an instinctive existential dread.

In a fully healthy development toward adulthood, our craving and need for parental support are gradually replaced by self-reliance. As we grow in our abilities to accomplish things for ourselves in the world, we develop what psychotherapist Nathaniel Branden called self-efficacy: confidence in our own capacity to fend for ourselves, to meet life’s challenges with our own resources, and to survive and thrive in the world with ever-greater independence.

However, many parents use their children’s physical and emotional reliance on adults as an emotional lever to manipulate them into desired behavior, using both praise (including rewards that signify approval) and rebukes (including punishments that signify disapproval). Instead of growing in self-efficacy, the children become permanently addicted to praise as a source of existential emotional security and permanently phobic toward rebukes as a source of existential dread.

Like an addict chasing highs, the child chases adult praise. Each dose of praise momentarily allays the existential dread because it signals to the child that, at least for the moment, he has the adult’s vital support. But the child of manipulative parents quickly comes to realize that such support is fickle: it may be withdrawn at any moment, as indicated by praise giving way to disapproval or indifference. So the effect of each dose of praise is fleeting and deeply unsatisfying. Before long, the existential dread creeps in again, and the child starts jonesing for his next fix.

In such a child, self-efficacy and growth toward independence are stunted, and emotional dependence on the judgment of others (especially authority figures) becomes overgrown and artificially prolonged. The child can’t fully explore, revel, and rejoice in his own pursuits and newfound powers because of being neurotically preoccupied with being validated by others.

In this way, the natural, biologically functional dependency of childhood is extended unnaturally and counterproductively into adulthood.

The adult with low self-efficacy continues the neverending Sisyphean quest for existential emotional security by compulsively chasing external validation and fleeing external invalidation: “chasing the dragon,” as it’s referred to with opiate addiction. He never feels truly secure because he bases his security on the shifting sands of the judgment of others, which are fickle and, unlike his own actions and powers, are fundamentally outside of his control.

This person’s pursuits of mastery in facing the challenges of life are hamstrung because it’s impossible to steadily advance toward mastery when one is neurotically preoccupied with such fleeting and superficial prizes as praise and the avoidance of censure. And growing mastery (especially in one’s job) is an important, stable, and powerful source of self-efficacy and existential emotional security.

Such an adult will have an uneasy, needy, anxious, tortured soul.

The challenge for such an adult is to break that dependency and to replace it with self-reliance and self-efficacy; to wean himself of his addiction to signs of extrinsic approval (eagerly seeking praise at work, likes on Facebook, etc.) and to face his fears of signs of extrinsic disapproval.

He must instead absorb himself in the intrinsic joys of developing his own abilities, in intrinsic fascination with his craft and his pursuits, and in the deeply satisfying pursuit of excellence and mastery (especially self-mastery) for the sake of his own long-term happiness and not for the sake of positively impressing others in the short term.

Praise and the absence of disapproval will very often be a natural side-effect of such a mindset. But it should not be the overriding goal.

This, I believe, is the path toward both outer excellence and inner peace.

Dan Sanchez is the director of content at the Foundation for Economic Education (FEE) and the editor of FEE.org, where this article was originally published.