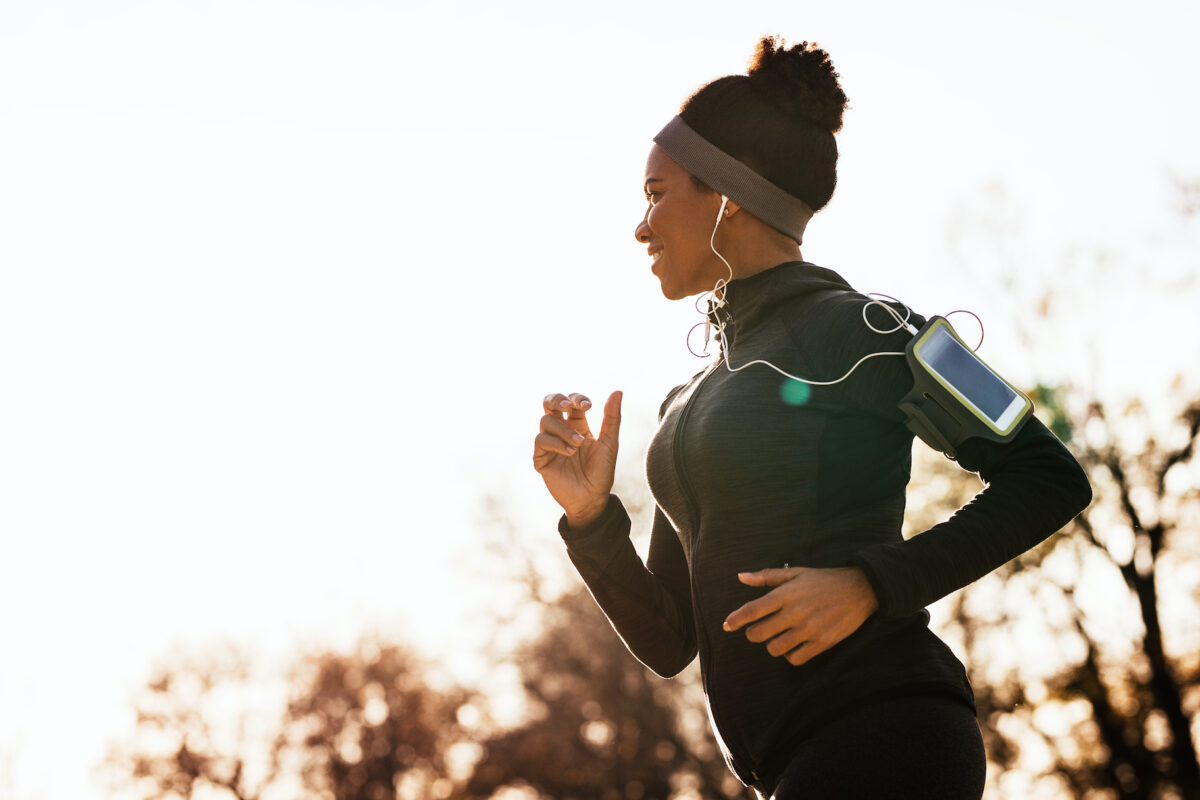 How the Brain Clears Toxins

Neurological disease linked to abundance of toxins in the brain
BY Richard Schoonmaker TIMEAugust 18, 2022 PRINT

Many of you have heard of the lymphatic system—the waste removal system of the body responsible for clearing out cellular debris, fluid, and inflammatory byproducts.

The lymphatic system is found throughout the body and comprises multiple organs including the spleen, tonsils, adenoids, and the thymus gland. Lymph nodes are small, bean-shaped organs located along lymph channels, which help pump and remove lymphatic fluid, the waste product of the various systems of the body.

Lymph nodes are located deep within the body along the limbs, but also strategically placed around internal organs, too. What’s interesting about the lymphatic system, though, is that while its function is well understood for much of the body, we’ve just begun to understand how it works for the brain.

But before we dive into what we’ve newly learned about this system, let’s discuss how and why the body must regulate energy and waste removal.

The human body is exceptionally capable of taking care of itself. It comprises a vast system of internal organs, nerves, connective tissues, and many other structures. These structures and tissues each have specific functions, from support to energy production, signal transmission, secretion, elimination, and more.

While the body is almost infinitely self-sustaining when given the right tools to support an optimal internal environment, maintaining that self-sufficiency requires several processes. One of these processes includes the removal of harmful byproducts of cellular metabolism in the body.

The body is a multitude of complex structures and systems that work coherently to generate life. In order to give expression to that life, it must produce energy. In order to produce energy, we must consume enough food, get enough hours of sleep at night, and drink enough water—the general staples of well-being.

While one portion of metabolism creates and uses ATP, the body must also be able to clear out the waste after ATP has been used. This is akin to carbon dioxide emissions from gasoline-burning vehicles—we have to be able to “burn off” our emissions that are created from the energy-producing cells in the body.

So what does this waste buildup process look like? Examples of this can be found throughout the course of the day in many of the different actions we perform, from eating and drinking to exercising—and even simply breathing.

They can include when we contract a muscle over a brief period of time during a bicep curl, and even when we’re fighting off pathogens.

When we exercise, we utilize phosphocreatine to generate adequate levels of ATP in muscle fibers, leaving behind creatinine and broken down myofibrils—both of which must be removed in order for proper muscle tissue healing to occur.

When we fight off a virus, our immune system detects a foreign pathogen and initiates a response that includes increasing our metabolism. This increased metabolism demands a higher energy requirement from ATP to fuel the immune cells to fight off the virus—part of the reason why we commonly develop a fever.

Following this immune process, dead cellular debris and neutralized viral cells must be eliminated in order to prevent chronic inflammation and buildup of unnecessary materials.

Waste elimination takes many forms in the body and throughout every region. It’s paramount to overall health. What’s exciting is that it wasn’t until recently that research began focusing on this component of the human body—further deepening our understanding of how the body neutralizes substances and what the body must then do in order to eliminate byproducts before they can cause harm.

What Is the Glymphatic System?

The reason the glymphatic system is referred to as such is due to its association with the formal lymphatic system of the body, while being tightly regulated by a major group of cells within the central nervous system called glial cells.

The primary form of glial cells include astrocytes, microglial cells, and oligodendrocytes.

These types of cells have multiple purposes and are incredibly important for the central nervous system to function at its most homeostatic, efficient state.

Because glial cells perform multiple actions and constantly fluctuate in activity, their rate of energy consumption is high. Having a higher energy consumption, therefore, results in significant and abundant waste products.

Not only does the glymphatic system eliminate waste created from the brain, it also removes any excess waste that’s able to pass through the structures protecting the brain in the first place.

There’s a tightly regulated barrier between the brain and the blood vessel system surrounding it, called the blood-brain barrier (BBB). This barrier is responsible for strictly controlling neurotransmitters, solutes, molecules, ions, and various other materials from entering the brain, whether they be beneficial or harmful.

Under normal conditions, the BBB is capable of preventing damaging materials from passing through. However, metabolic disease, neurological dysfunction, trauma, malnutrition, and various other conditions are capable of weakening the BBB and allowing unnecessary waste products and damaging molecules to pass through.

It goes without saying that allowing these types of damaging substances to cross the BBB will only further a diseased state.

Normal transport through the BBB functions via ion channels, tight junctions, aquaporins, and other gated substrates, and once through the BBB, substances are further distributed via a penetrating vascular system and ventricular system.

In various areas of the brain, there are ventricles that house cerebrospinal fluid, a fluid critical in clearing the brain of toxins, cellular debris, soluble proteins, and metabolic products.

This fluid then joins interstitial fluid to be drained out of channels known as aquaporin-4 channels into the Virchow-Robin space, a region that surrounds the blood vessel system beneath the subarachnoid space, which is one of the layers surrounding the brain just beneath the skull. It’s the space between the thin layer closest to the brain known as the pia mater and thicker arachnoid mater of the brain that is one layer closer to the skull.

From this space, the combination of cerebrospinal fluid and interstitial fluid eventually drains into the peripheral lymphatic system via the jugular vein and joins the rest of the body’s waste material.

The reason the glymphatic system deserves more attention is due to the growing body of research demonstrating the significant overload of waste material found in patients diagnosed with some of the more common neurological diseases.

Patients suffering from conditions such as Alzheimer’s disease, Parkinson’s disease, dementia (of the Alzheimer’s type and not), neuro-autoimmunity, pediatric acute-onset neuropsychiatric syndrome (known as PANS), pediatric autoimmune neuropsychiatric disorders associated with streptococcal infections (known as PANDAS), concussion, and many others have been shown to have a significantly increased level of waste products in the brain, and furthermore a dysregulated removal system of those products.

In several of these diseases, there’s an altered brain neurochemistry due to an overdominant inflammatory response. When left unchecked, this inflammation can result in further damage and dysfunction.

Allowing a pro-inflammatory state to remain untreated only results in disease progression and worsening of symptoms. So while addressing key components of these diseases outside of the brain is important, ensuring that we’re providing the optimal environment for the brain to rid itself of toxins and pathogens is also vital.

Due to the glymphatic system’s relationship to removing waste material from the brain, providing treatment to this system could provide a therapeutic benefit.

Richard Schoonmaker is a board-eligible chiropractic neurologist practicing at Restorative Wellness Center in Exton, Pa. He’s currently earning his post-doctorate master’s in clinical neurology and has an interest in neurophysiology and its relationship to the autonomic nervous system.