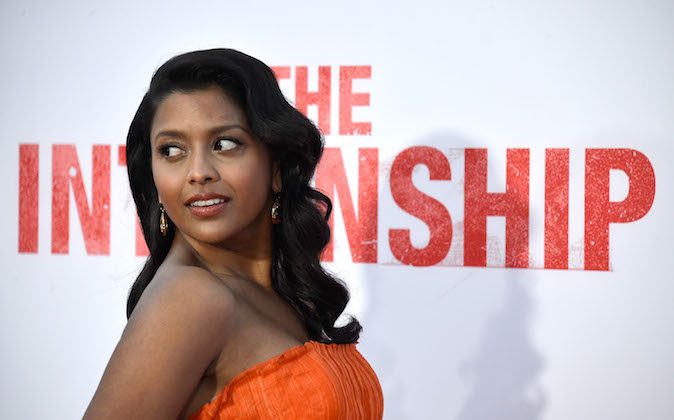 Actress Tiya Sircar arrives at the Premiere Of Twentieth Century Fox's 'The Internship' on May 29, 2013 in Westwood, California. (Photo by Frazer Harrison/Getty Images)
Entertainment

How I Met Your Dad Cast Updates: Tiya Sircar to Replace Krysta Rodriguez in HIMYM Spin-off

Tiya Sircar, star of Star Wars Rebels and Crazy Ones, is set to replace Krysta Rodriguez on How I Met Your Dad.

According to Screen Crush, Sircar will play Juliet a sexy, flamboyant, Barney Stinson-like character who is best friend to Sally (played by Greta Gerwig), the show’s protagonist.

Rodriguez left the pilot after some changes were made following the table read.

Masters of Sex‘s Nick D’Agosto and Mixology‘s Andrew Santino have also been cast.

D’Agosto will play Frank, the head of IT for Juliet’s successful fashion blog, and will fall for Sally.

HIMYD is billed as an independent spin-off from HIMYM, so none of the HIMYM stars are expected to return.

Rob Greenberg will direct the pilot as Pam Fryman, long-time HIMYM director, had to withdraw because of a family emergency.

HIMYD will follow the story of Sally and how she met her kids’ dad.

Greta said to E! Online,”It’s funny. It shares the heart and soul with the original show, so it has the sweetness and the funniness.”

The pilot date has not yet been announced.