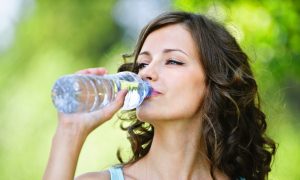 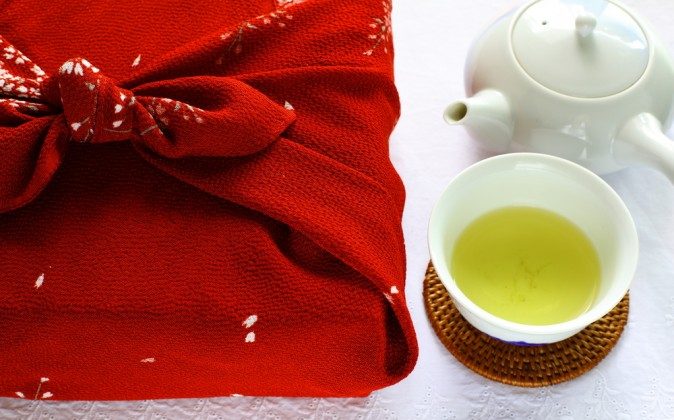 Green tea is one of the natural foods that can increase fat loss. The Chinese have known for centuries about the many benefits of green tea, using it to treat headaches, body aches, and poor digestion. The Chinese also revere green tea for its ability to improve well-being and life expectancy. Now the rest of the world is finally catching up and starting to drink their own healthy dose of green tea.

Research has shown that green tea has a combination of natural caffeine and phytochemical antioxidants called catechins. Both of these substances are incredibly effective at promoting fat loss.

Green tea also contains volatile oils, vitamins, and minerals. The primary elements of interest are the polyphenols, especially the catechin known as EGCG. The polyphenols are believed to be responsible for most of green tea’s health benefits.

Even though green tea contains caffeine, it does not significantly change your heart rate or blood pressure. This is why it is considered to be a safe weight loss supplement. On the contrary, many of the fat burners that you see advertised contain products like ephedra, which can raise heart rates and blood pressure.

In fact, this study also concluded that over a 24-hour period, green tea extract increased the metabolic rate by 4%. This is probably due to the high concentrations of catechin polyphenols found in green tea.

How Much Green Tea do You Need?

Experts vary in their opinion, but the general consensus seems to be that 3 – 5 cups of green tea per day is optimal. Drinking this amount  can help you burn an extra 70 calories per day, which equals  7 pounds per year.

If 3 – 5 cups is just a little too much for you, you may want to consider green tea extract or green tea pills.

However, the benefits go beyond fat loss. When studied closely, this ancient Japanese brew provides so much more.

The Many Benefits of Green Tea:

Drinking 2 cups of strong green tea half an hour before your workouts will boost your energy and promote fat-burning, muscle-saving, and health promoting benefits.

Let’s also not forget the loads of antioxidants that are packed into green tea. In fact, green tea contains more antioxidants than broccolli. These antioxidants include polyphenols, flavonoids, and catechins. These powerful nutrients support your body’s immune system and help to eliminate harmful toxins from your body and make you more relaxed, which is helpful if you have to deal with stress.

In fact, these antioxidants are so powerful that much research is showing that it may help to prevent cancer. The PubMed database now contains over 2,000 studies on green tea. EGCG is believed to play a large role in the green tea’s anticancer and antioxidant effects. EGCG inhibits the growth of cancer cells and kills cancers cells without harming healthy tissue.

Green tea’s anticancer benefits have been widely supported by epidemiological, cell culture, animal and clinical studies. In fact, green tea’s aid in cancer prevention is so overwhelming that the Chemoprevention Branch of the National Cancer Institute has created a plan for developing tea compounds as cancer-chemopreventitive agents in human trials.

This same EGCG protects against digestive and respiratory infections and blocks the actions of carcinogens which promote cancer. EGCG also helps lower cholesterol levels. This antioxidant is over 200 times more potent than Vitamin E in fighting free radicals and pro-oxidants.

Green tea’s rich supply of polyphenols has also been shown to protect against heart disease.

Researchers concluded that, “The more green tea patients consume, the less likely they are to have coronary artery disease.”

Best of all, green tea is a great alternative to your morning coffee. It doesn’t give you an insulin crash like soda and its not hard on your stomach like coffee.

I challenge you to replace soda, coffee, or any other sugar filled beverage with green tea. I guarantee you you’ll start to see positive changes within days.

*Images of “green tea” and “tea ceremony” via Shutterstock